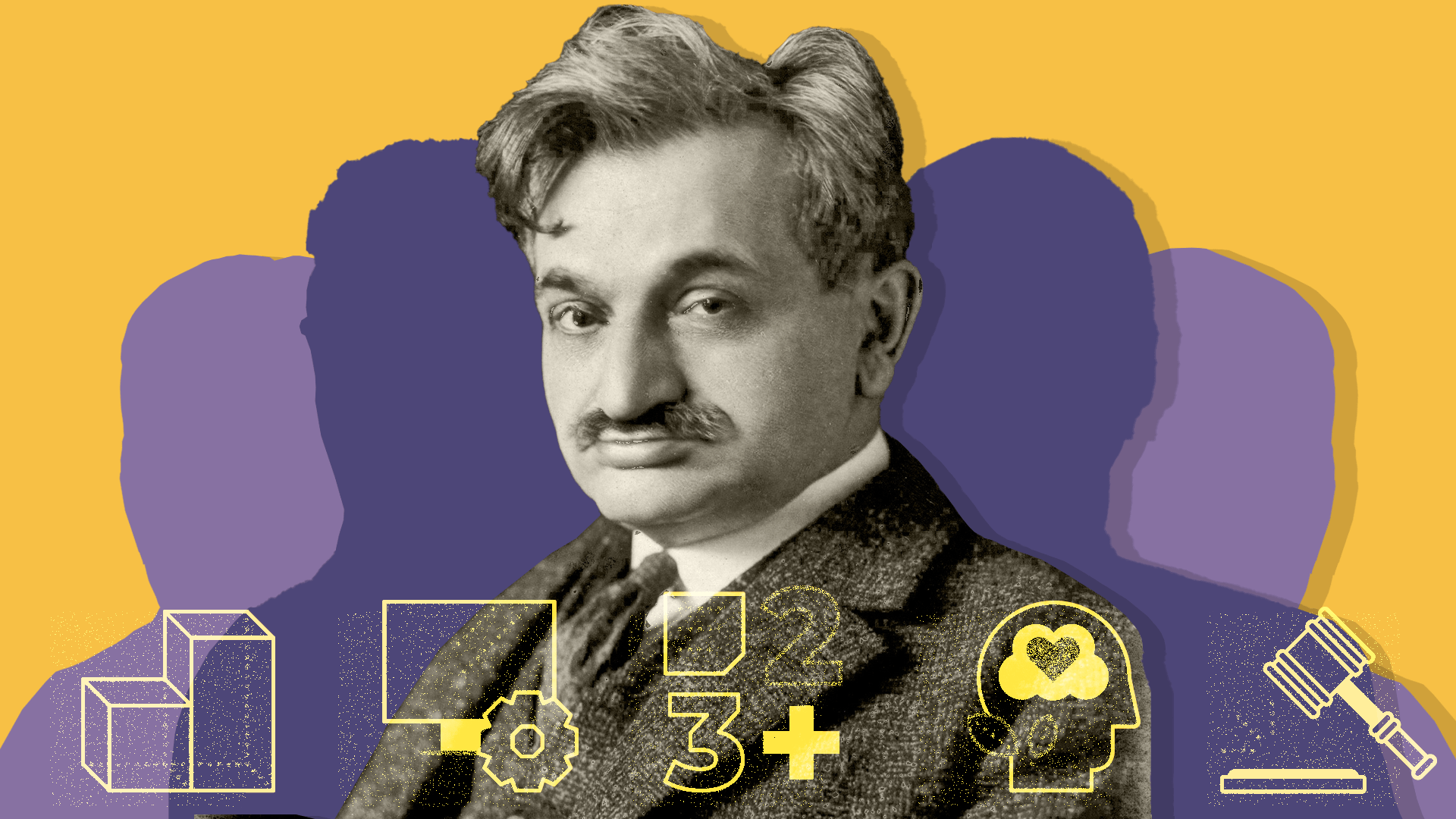 The line between an “amateur” chess player and a professional chess player can be thin. Soviet chess masters had other careers, for example, but they wouldn’t have gotten very far at all without their chess skills. We’ll even talk about one of them in a moment.

Ultimately, most of the best chess players in the world do play professionally, dating back as far as Gioachino Greco in the 17th century. It only got easier when the prize fund got bigger since the 1970s and streaming has exploded in recent years.

But there are also a lot of very great chess players who have made interesting careers in other fields as well.

Chess is a game of models, so it’s not too surprising that you could find a number of great chess players who were also mathematicians. Former GM World Champion Max Euwe was a teacher for many years before and after obtaining the title in 1935. He was also President of FIDE from 1970 to 1978. Chief Executive Officer John Nunn taught mathematics at the University of Oxford until in 1981.

But Emanuel Lasker was the best chess player in the group. During the first period he did not defend his title of world champion (1896-1907), he devoted much of his time to obtaining a doctorate in mathematics and other work. in the field.

Lasker has a mathematical theory named after him, in fact. Most of us have probably never heard of primary decomposition until we were “today”, but Lasker did his doctoral work on it. What is primary decomposition? She is a pretty simple concept, really: “the Lasker-Noether theorem states that every Noetherian ring is a Lasker ring, which means that every ideal can be decomposed as an intersection, called primary decomposition, of a finite number of primary ideals (which are related to, but not quite the same as, the powers of the prime ideals). ”

Okay, maybe not that simple. Regardless, Lasker proved his role in the theorem in 1905, the same year that another German scientist discovered other mundane facts about the universe, mundane facts like special relativity and E = mc2.

Lasker and Albert Einstein became friends much later. If they have played chess before, it was not recorded, although we can assume that Lasker won. Einstein was close enough to Lasker in other ways that he wrote the introduction to a biography of Lasker in 1952, after the death of the chess master, to say that “Emanuel Lasker was without a doubt one of the most interesting people I have known in my later years”.

Botvinnik was also the first world-class player to take an interest in computer chess. In 1968 he wrote An algorithm for chess, followed by Computers, failures, and long-term planning in 1970. Michael Brudno of the University of Toronto has written on Botvinnik’s role in computer chess in this writing.

DG Samuel Reshevsky is generally described as an accountant. In his obituary instead, the New York Times referred to Reshevsky’s day job as an “investment analyst and insurance salesman.” No matter what you call his profession, Reshevsky was an incredible chess player.

A chess prodigy, Reshevsky was giving simultaneous exhibitions in the United States and Europe at the age of eight. And yet from 1924-34, when he was 13-23 years old, he barely played. Today’s future world-class chess players use this time to develop their chess skills, but back then, the early twenties were still young for a chess player.

Reshevsky had good reason to concentrate elsewhere as he finished his studies. In 1934 (in the middle of the Great Depression), he graduated as an accountant. In five years he was one of the top five players in the world anyway, a position he retained for over a decade, playing for the world championship in 1948.

DG Reuben Fine missed a chance to win the world champion title to pursue his doctorate. in psychology. FIDE organized the very first tournament for the world championship which was held from March to May in 1948. Fine, who tied for first place in the AVRO tournament in 1938, was invited. At least in part thanks to his doctoral work, which he completed in April 1948, Fine was successful. He also did not participate in the 1950 Candidates Tournament in Budapest.

Psychology can be a dangerous subject, and as impressive as it may be to have a doctorate, Fine’s work in this area is now decades old. Particularly in 2021, it may be best to leave the details for others to discuss elsewhere (i.e. not in the comments section either, please and thank you). Even in 1972, Gilbert Cant of Time Magazine wrote, “When Fine shifted his major interest in chess to psychoanalysis, the result was a loss for chess and a draw, at best, for psychoanalysis.”

Fine tried to intersect his psychology work with the world of chess, writing Psychoanalytic observations on chess and chess masters in 1956. He was described by Edward Winter as [checks notes] “unspeakably horrible.” Well.

Some grandmasters with “real” jobs probably could have made do with their chess earnings alone. However, the German general manager Wolfgang Unzicker was, according to GM Nigel Short obituary of him, “a real amateur, as president of an administrative tribunal.”

But that doesn’t mean Unzicker was a patzer. While his name does not carry the same weight in the chess world as the other players in this article, no less an authority that Karpov once called Unzicker the “amateur world champion. “

While he might be the most serious fan of the players you’ve heard of here today, Unzicker has never lost the chess bug. The photo above is from the 1995 Senior World Championship, and in 2005 he played in a six-game event celebrating his 80th birthday against Karpov, general manager Boris Spassky and general manager Viktor Korchnoi.

Out of the general population as a whole, hardly anyone is a professional chess player, but even world champions sometimes need a day job. There must then be hope for all of us to balance our work and our chess life.

Of course, this article does not exhaust the employment possibilities that a chess player can have outside of the chessboard. DG Kenneth Rogoff, whom a relative of the author once beat in a concurrent show, has become a Harvard economist; GM Mark Taimanov was a concert pianist; Managing Director Robert Huebner was a papyrologist of all things. (If you’re wondering, papyrology is just the study of ancient manuscripts. Conceptually, a little easier to understand than anything Lasker did.)

Go ahead and share more examples of strong players who have had offside careers in the comments. Or don’t … I wonder what Reuben Fine was thinking reverse psychology.