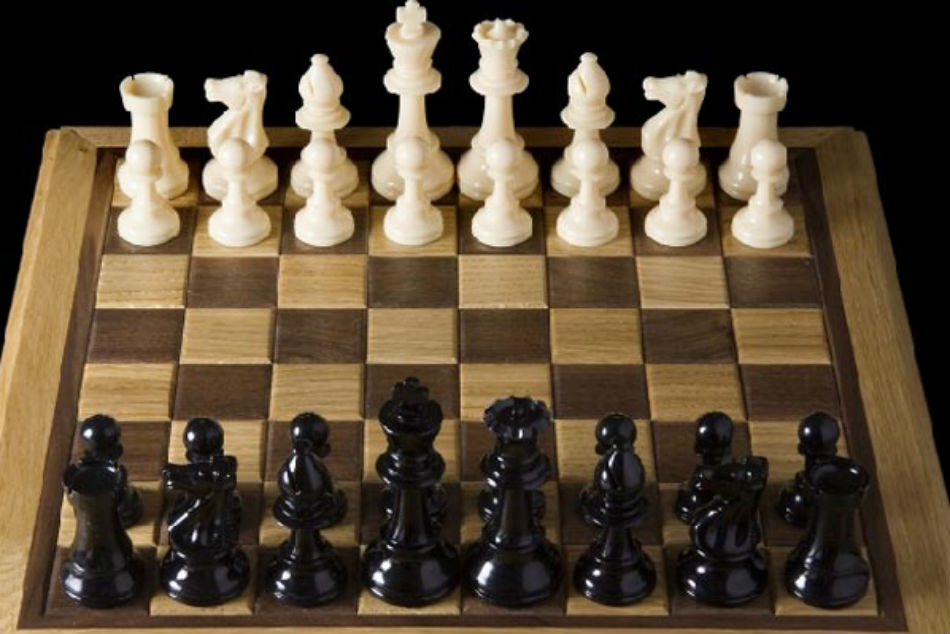 The year of chess will kick off with the MPL National Junior Championship (Under 20) at IGI Stadium in New Delhi.

Ahmedabad will have the honor of hosting the first international tournament, the Ahmedabad International Open, from February 23 to March 2.

“For the first time, we have a sponsor for all national events in the form of MPL,” said AICF President Dr Sanjay Kapoor. “Thanks to them and our other efforts, we will offer attractive prizes at every tournament,” he added.

Indian teams for all major world championships in the year 2022 will be selected from these events.

“These are exciting times for Indian chess,” said AICF secretary Bharat Singh Chauhan. “Our players, coming directly from the Under-8 category, will have plenty of opportunities to show their talent and get noticed.”

The other international tournaments will take place as follows: