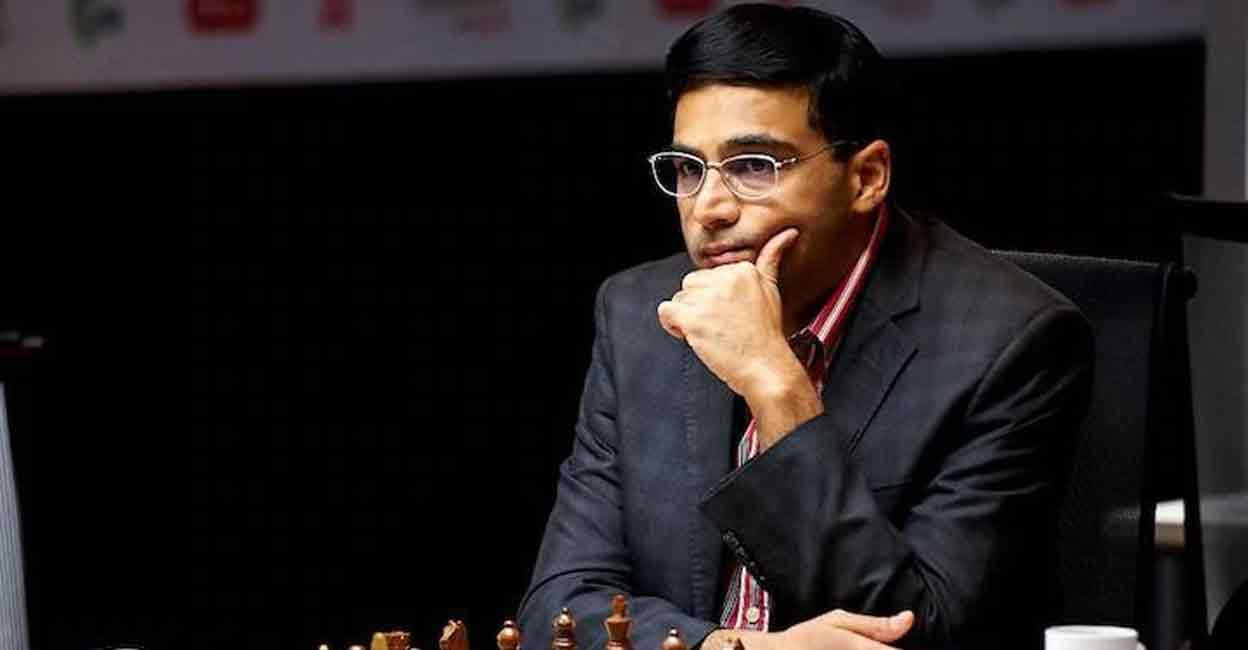 New Delhi: Five-time world chess champion Viswanathan Anand has been hired as a mentor to Indian players seeking to make the squad for the Asian Games in Hangzhou, China, where the sport will return after a hiatus 12 years. .

“The All India Chess Federation started the preparation well in advance by selecting 10 probables each for the men’s and women’s team.”

The players were selected based on their international ranking.

‘Don’t play checkers in a game of chess’: Selayang MP defends PKR’s decision to use own logo in Johor polls | Malaysia