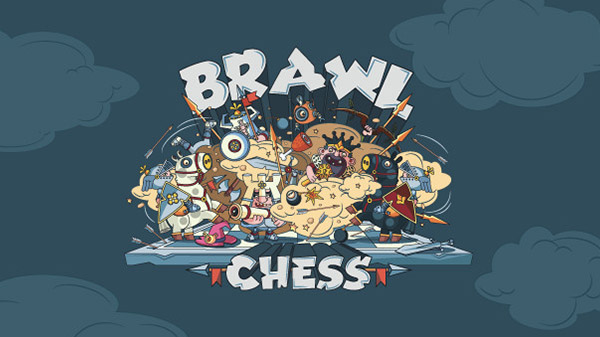 Cartoon-style chess game Brawl Chess will launch November 26 on Xbox One and Switch, in 2021 on PC

Cyber ​​Protocol developer RedDeerGames, in partnership with animation studio Platige Image, will release a cartoon-style chess game brawl chess for Xbox One and Switch on November 26, followed by PC via Steam in 2021, the company announced.

Here’s a preview of the game, via RedDeerGames:

The graphics for brawl chess were designed by Platige Image (Oscar nominee Cathedral, the witcher Netflix series, cinematic trailers for League of Legends, Halo 5and Cyberpunk 2077). They filled the board with various heroes and lots of humor.

brawl chess connects the generations in a multiplayer mode, but the single player mode will also appeal to players of all ages. There are 5 difficulty levels. The first is ideal for children to learn. The fifth is suitable for chess veterans looking for a serious challenge.

Watch a trailer below.