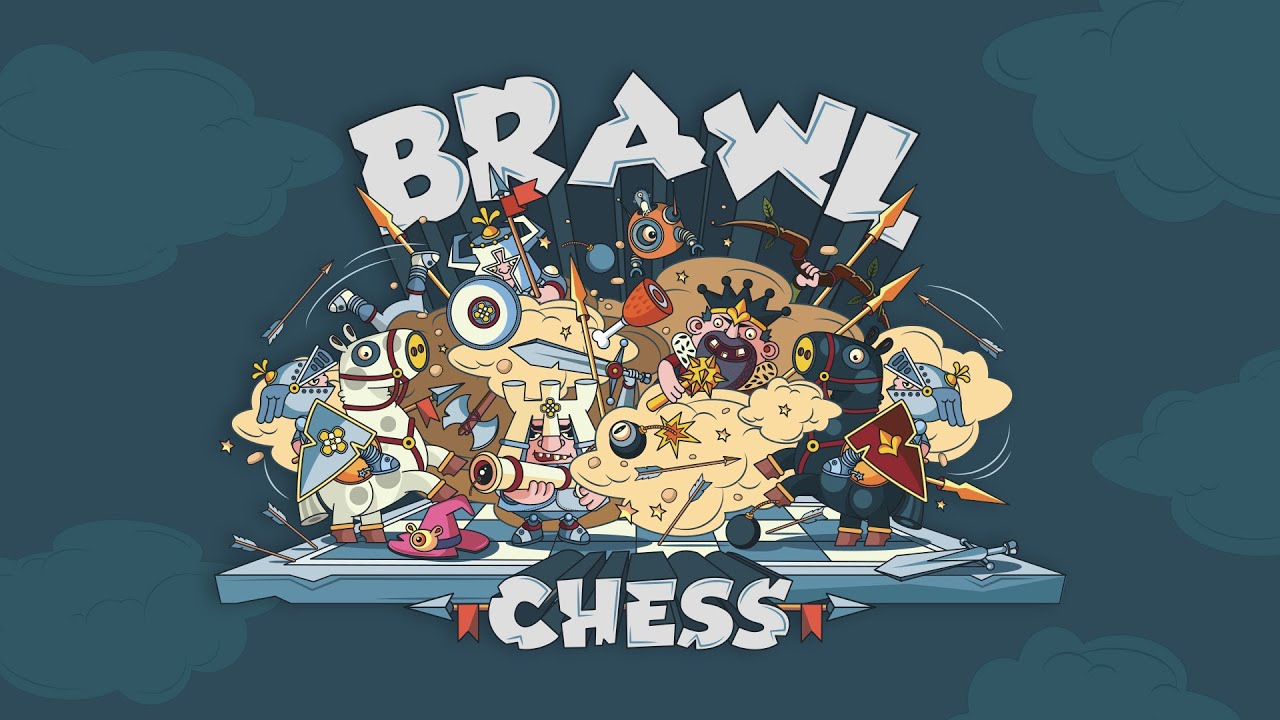 Brawl Chess, epic chess game with awesome fantasy heroes, is coming to Nintendo Switch and Xbox One November 26 (PC in 2021) from RedDeerGames.

Brawl Chess graphics were designed by Platige Image (Academy Award nominated The Cathedral, The Witcher Netflix series, cinematic trailers for League of Legends, Halo 5 and Cyberpunk 2077). They filled the board with various heroes and lots of humor.

Brawl Chess connects generations in a multiplayer mode, but the single-player mode will also appeal to players of all ages. There are 5 difficulty levels. The first is ideal for children to learn. The fifth is suitable for chess veterans looking for a serious challenge.

– Local Multiplayer – Your family will love this version of chess. Want a joyful competition between parents and children? It’s possible. Also invite the grandparents, they certainly know the rules.

– Kid-Friendly – It’s a game for the whole family, easy to learn and joyful. Play it whatever your age. Thanks to the dynamic cartoon style, children will also join in the fun.

– Brain training – But in a fun way! Brawl Chess looks modern while being one of the oldest and most popular games in the world with all its advantages. It increases IQ, improves arithmetic skills, teaches analytical and critical thinking. Practice using both hemispheres of your brain.

– Creativity Boost – The fun doesn’t have to stop after turning off the console. When the father plays as a ghost and the son plays as a prince, they can play scenes with these characters after the chess game is over.