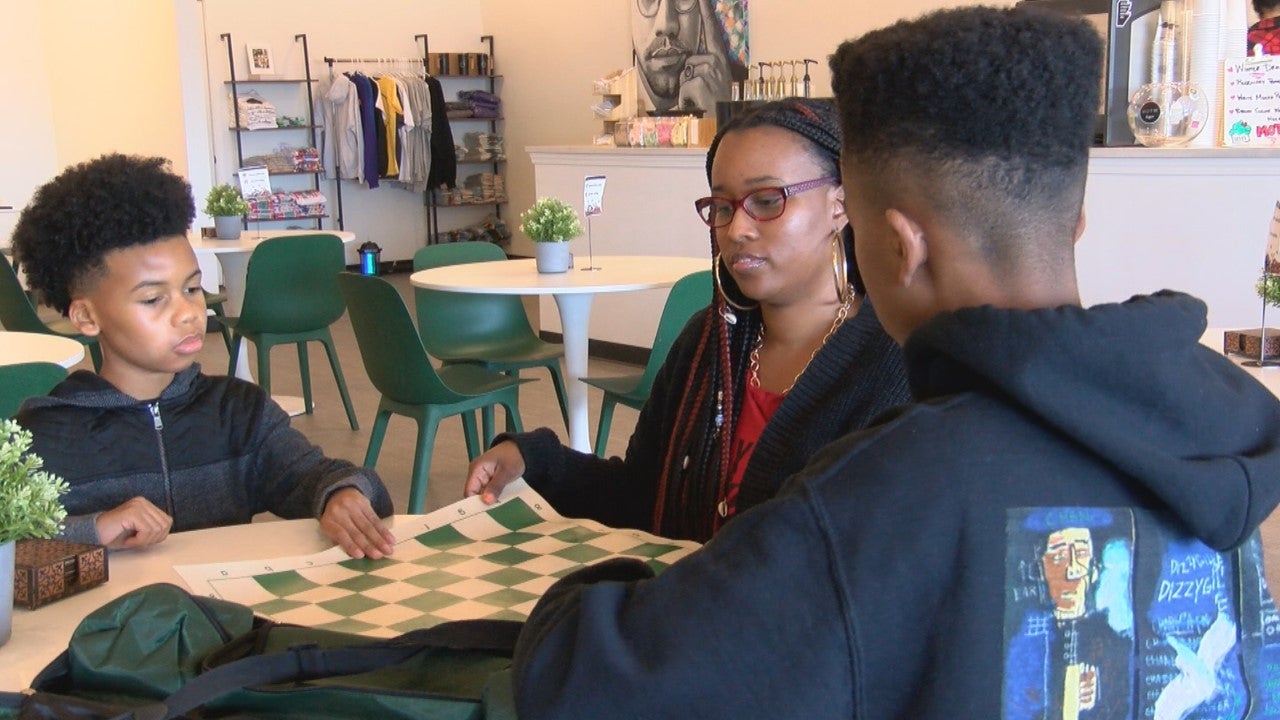 INDIANAPOLIS (WISH) — During Black History Month, the Inner City Chess Club is using the game to teach life lessons, but also to change the narrative by showing Indianapolis kids that chess is a game for all.

Two club chess players, brothers Andre and Nathan Pipkin, get a little closer each time they put the board down. “It feels good to know that this is how we can connect,” said younger brother, Nathan.

Yuri Smith, their coach, started playing chess as a child. At the time, he didn’t know it, but chess would become more than just a game.

“Chess was a game-changer for me, and I didn’t even realize it until the last few years,” Smith said.

During his youth, Smith turned to chess to escape drugs and violence in the world around him. “The only difference between me and almost 90% of my friends, who are no longer here or in prison, is that I play chess, and therefore I haven’t made perfect decisions.”

He said, especially for kids familiar with his youth, it’s important to think before you act and to assess the consequences of those actions in chess.

Andre said: “I kept trying to cross the board to defeat the king. That was the goal at the start. Later I learned not to go too fast and to look at the set before trying to win.

The Pipkin boys’ mother, Natalie, said she sees value in chess programs, but they don’t always need to be viewed as something that saves young people. “Having Mr. Yuri, even though he didn’t have a story to tell, having a man, a black man, a human being who cares about him, all children should experience that, especially our children,” she said.

Nathan, at 9, sees the value. “It helped me learn more because he is my own reflection.”