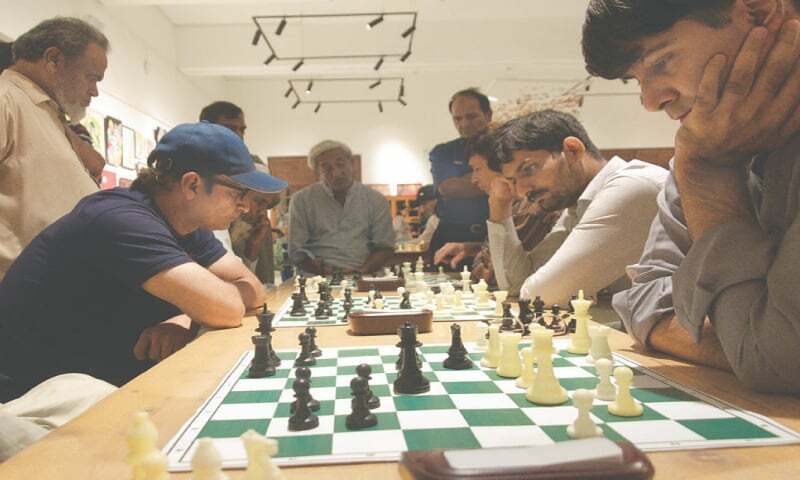 KARACHI: As the three-day Sindh Chess Championship wrapped up Monday night at the NJV Government Higher Secondary School Auditorium with Awaad Mirza claiming the title, the main topic of discussion was what comes next no only for him but the top players at the event.

It has now been 14 years since Pakistan was last represented at the Chess Olympiad, the game’s biggest stage, and as the world competes to produce the youngest Grandmaster, the country has not yet produced one.

According to FIDE master Mohammad Waqar, it is the lack of exposure that has seen Pakistan fall behind the rest of the world. “It’s not about talent,” Waqar told Dawn on the sidelines of the Sindh Championship. “Pakistan has never organized an international event and our players have never had the chance to test themselves regularly at the highest level.”

Pakistan was suspended by FIDE in August 2021 after disputed CFP elections in July of the same year. Waqar Ahmed, who was secretary general at the time, accuses FIDE of having forced the suspension because it wants to elect one of its favorite officials as president of the CFP.

“He wants Mr. Hanif Qureshi to be elected president instead of Mr. Mirza Mohammad Afridi,” Waqar told Dawn on Tuesday. “There is another group led by Mr. Amin Malik which is also vying for election.”

Those same thoughts were echoed by SCA Secretary Mohammad Wasif Nisar, an international FIDE arbitrator, a day earlier during the Sindh Championships.

But Raja Gauhar, the secretary of the Punjab Chess Association, has a different view.

“It’s Hanif Qureshi who has done the most for chess in the country,” he told Dawn on Tuesday. “He is the chess man in the country. And FIDE’s decision will save chess in Pakistan.

In this vicious power struggle, those most affected are the players.

National master Shahzaib Khan, who finished fourth in the Sindh Championship, said uncertainty in the CFP has seen players miss out on crucial ranking points needed to progress to levels above grandmaster.

We can become good players by playing against each other, but at some point your game will not improve, we need international exposure to reach that next level,” Shahzaib told Dawn.

“You need a beehive if you want honey. To produce a Grand Master you need a particular system and until that system is created we will never be able to produce one.

Chess players reap honors for the country in several tournaments