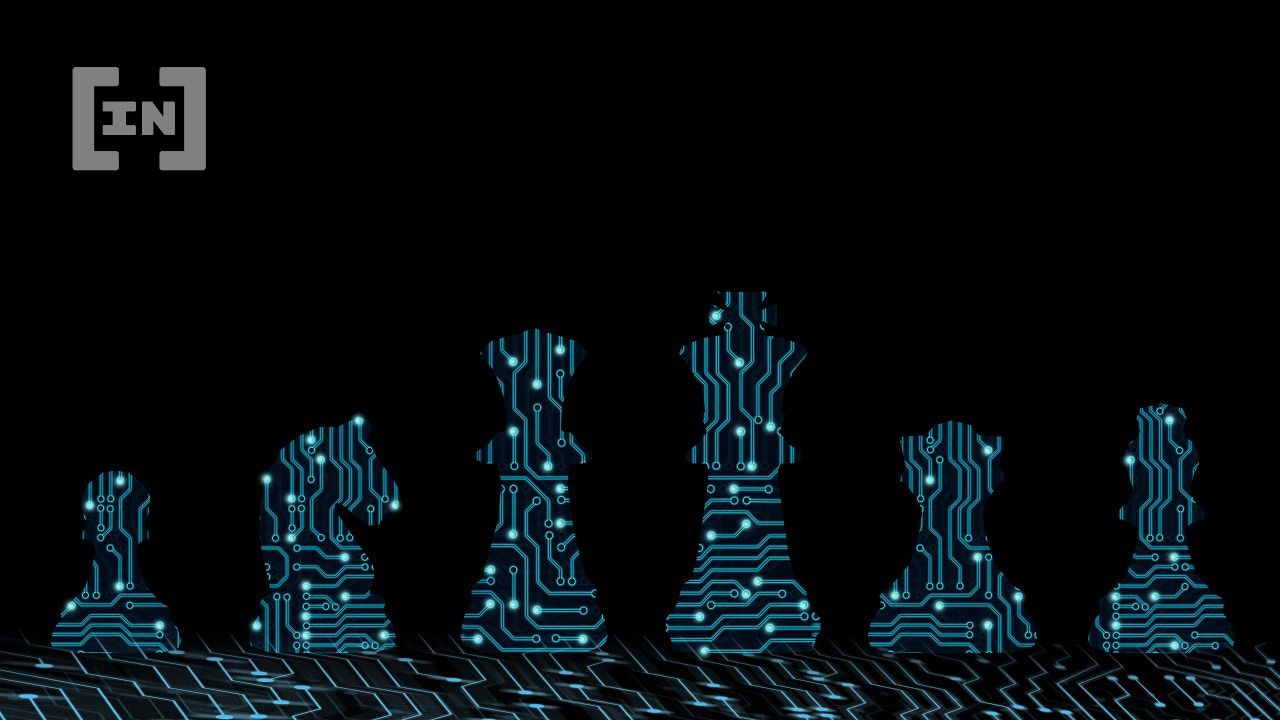 Chess grandmasters have never been happier. In a recent chess tournament, the prizes included a crypto and an NFT trophy. This is just one example of how crypto companies are now starting to sponsor huge sporting events.

The Meltwater Champions Chess Tour took place over 9 days last May. Derivative cryptocurrency exchange FTX sponsored an event on the tour – the FTX Crypto Cup. It was the first cryptocurrency prize offered for sports.

Play Magnus Group organized the tour. The contenders vying for the FTX Crypto Cup fought for $100,000 in BTC and a cash prize of $320,000. Norwegian Magnus Carlsen has been the reigning World Chess Champion since 2013. He possesses 9% of the Play Magnus group.

“As a huge sports fan and NBA enthusiast, I was thrilled to hear that FTX is continuing its evolution into sports by partnering with the Champions Chess Tour,” Carlsen said ahead of the event. “The Tour has been extremely exciting both as a competitor and as a fan. I feel renewed motivation now that we have found a partner in FTX who shares our common goal of developing chess and the Tour.

Play Magnus Group CEO Andreas Thome said it was a big moment. “We, along with many chess players around the world, have been following cryptocurrencies for many years. We are passionate about celebrating this growing industry in its very own tournament, the FTX Crypto Cup.

This chess championship was different

Nepomniachtchi won third place beating Rajabov and got $25,000 plus 0.25 BTC from FTX. The final match, however, had a lot more clashes and drama with five matches between Carlsen and So.

Eventually, Carlsen dominated the match by defeating So in game five. He got $60,000 and 0.6 BTC from the tournament sponsor. The 31-year-old Norwegian secured a spot in the Meltwater Champions Chess Tour final in October 2021. He conquered that too and took home an additional $100,000 with a Non-Fungible Token (NFT) trophy.

“That’s pretty sick!” I came back five times when I needed to, and also lost twice,” Carlsen said after beating So. ” This is completely crazy. I’m so glad I made it. It’s a huge relief. »

Wesley So was graceful in defeat. “I would like to thank Magnus, I think he is the fully deserved winner because I think he played the best.”

One of the historic world chess champions, Garry Kasparov, defeated IBM’s supercomputer called “Deep Blue” in 1996. But the computer took revenge in 1997, which changed the idea that Kasparov had technology.

The 58-year-old Russian chess grandmaster shared his feelings about Bitcoin in an exclusive interview with BeInCrypto in November 2019. He said that we shouldn’t fear Bitcoin because it works using mathematics. Governmental chaos is what to fear.

“The fact at the time was that the machine could win a match against the reigning world champion under what we call normal time controls; it was a clear demonstration that the rest would come soon… It was a very important step forward, a big milestone, and people recognized the power of computers. So, 22 years later, I no longer think of it as a curse; it’s more like a blessing. I quickly realized that the era of human versus machine would soon be over and it would come down to human plus machine.

The growing number of crypto users is what made Kasparov interested in digital currency. According to Kasparov, we should explore the “untapped” power of technology instead of fighting against it.

With the rise of cryptocurrencies, established crypto companies and startups have started sponsoring professional athletes and clubs.

According to a CNBC report, Crypto.com has acquired the naming rights to the Lakers home stadium, the Los Angeles Arena, for 20 years in a $700 million deal. Formula 1, owned by Liberty Media, has also partnered with Crypto.com in a $100 million deal.

Chiliz, one of the most popular blockchain fintech providers, has helped some of the biggest football clubs produce fan tokens. These teams included Barcelona, ​​AC Milan, Galatasaray, Paris Saint-Germain, AS Roma, Juventus and Atletico Madrid.

Additionally, Chiliz announced that it would invest $50 million to expand its reach in the United States. ”

Many footballers including Leo Messi have launched their unique NFTs on different platforms. Sports and digital assets could be a game-changer for both industries. The decentralized ecosystem is poised to become part of all industries, including sports.

Want to chat about chess, sports, crypto or anything else? So join our Telegram group.