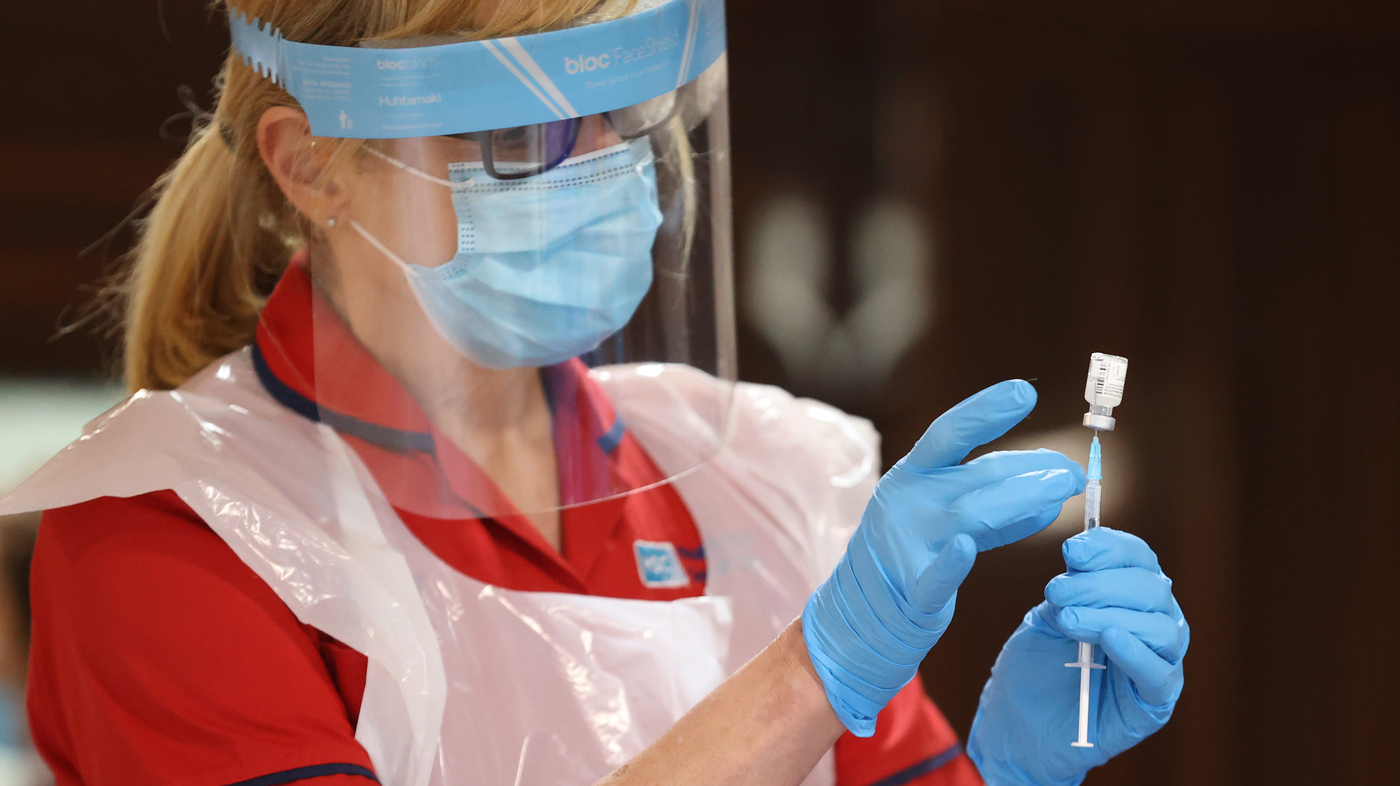 The first COVID-19 vaccine in the United States could be authorized for emergency use within days. But for state health officials, any excitement over a potential breakthrough is tempered by a crushing logistical test: the distribution of a vaccine to millions of Americans.

Claire Hannan, executive director of the Association of Immunization Managers, said “challenges abound” for those responsible for planning the rollout of immunization in their state.

“The big question for program managers is: How much vaccine exactly will I get?” Hannan said in an interview Wednesday with NPR All things Considered host Ari Shapiro.

She said the answer to that question is clearer regarding the Pfizer vaccine — the first coronavirus vaccine for which the Food and Drug Administration is expected to grant emergency use authorization as early as this week.

With its German partner BioNTech, Pfizer has produced a vaccine that has been shown to be 95% effective in clinical trials. But the quantity is limited. The Trump administration has purchased 100 million initial doses of the Pfizer vaccine, stock that will first go to frontline healthcare workers and residents of long-term care facilities

“They need to consider their allowance and their future allowance because in order for them to flip the switch on their long-term care facility program, they need to have enough allowance in one brand or the other. , ” she said. “It’s kind of a game of chess, getting six moves ahead to get where they need to be.”

Funding is an additional obstacle for states wishing to carry out their vaccination campaigns. As Dr. Rachel Levine, Pennsylvania’s health secretary, told NPR last week, the federal government has allocated $340 million to states for vaccine distribution and administration, while it has spent billions to the production of a new COVID-19 vaccine.

Hannan said that amount is simply not enough to adequately fund the distribution of a vaccine.

“State and local governments could simply be bankrupted by rolling this out,” she said.

This story was produced and edited for radio by Sam Gringlas, Justine Kenin and Carol Klinger.