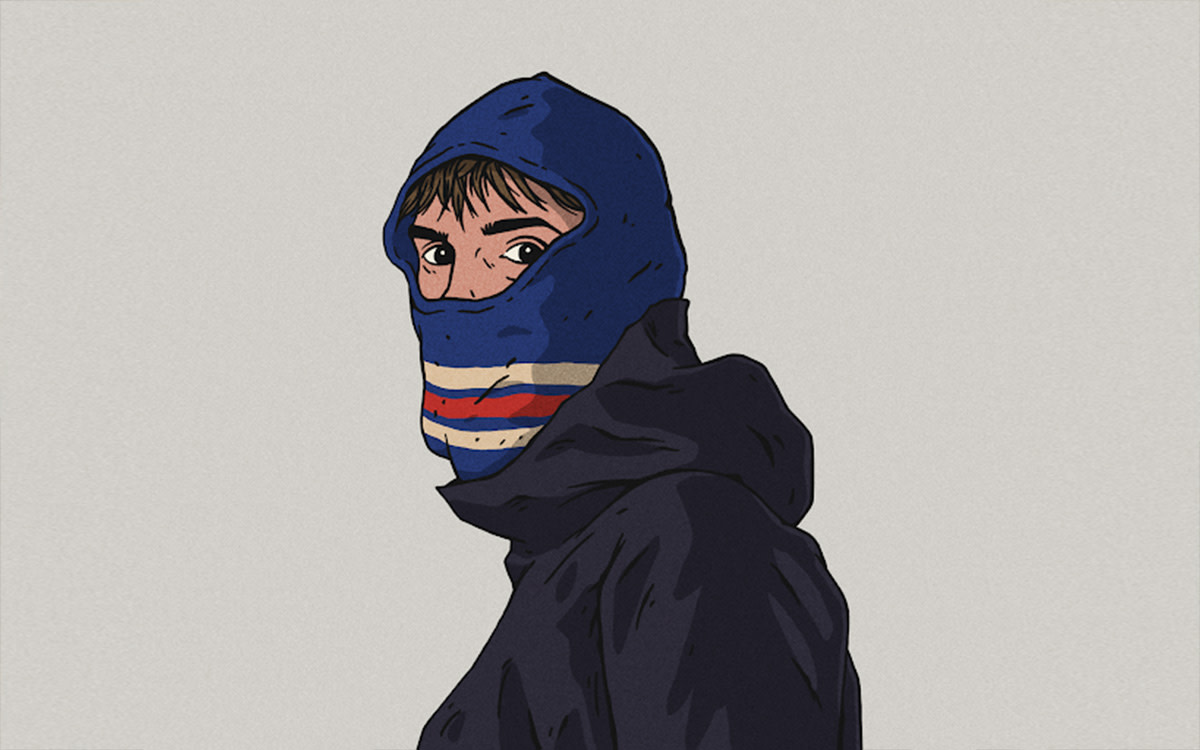 Future Chess Club – Be with you

Continuing to carry a personal sentiment throughout the project, Future Chess Club shares their romantic feelings on “Be With You”, a track that bridges stylish indie sensibilities and organic dance roots. An avant-garde take on indie dance, “Be With You” springs forth with a wave of melancholy piano, an eerie slice of electronica and a soothing vocals presented in a convincing manner.

”I tried to translate the emotion of people like me who don’t dare to speak to the people they love and the buildup represents when we finally do, our heart beats fast”

Each Future Chess Club release showcases a growing sense of honesty and vulnerability from the Berlin-based electronic artist, taking listeners on a deeply personal journey. The music of the Future Chess Club is becoming a popular meeting place for lovers of romantic electronica.

What is the Future Chess Club?

Future Chess Club‘s music is the result of a long process of production, learning and improvement spent at home, where he was considered “a weirdo” at school. Now living in Berlin, his anonymity contrasts with a deeply personal sound and story, where community and collaboration are key themes.

The online hatching of FCC’s project is the digital translation of time spent playing chess with a small group of friends in his basement. The club aims to create a safe place where people can exchange, share and collaborate.

Discussing their vision for the project, Future Chess Club shared:

“I have always felt different in my bubble; Future Chess Club, for me, was a way to share my feelings and emotions without showing who I am. When I was younger, I belonged to a chess club, and it was a safe place for me, where I met people like me who became my friends. With this project, I want to create a place where people can chat, share their feelings and collaborate.

Dmitry Medvedev: The West is playing chess with death | Entertainment