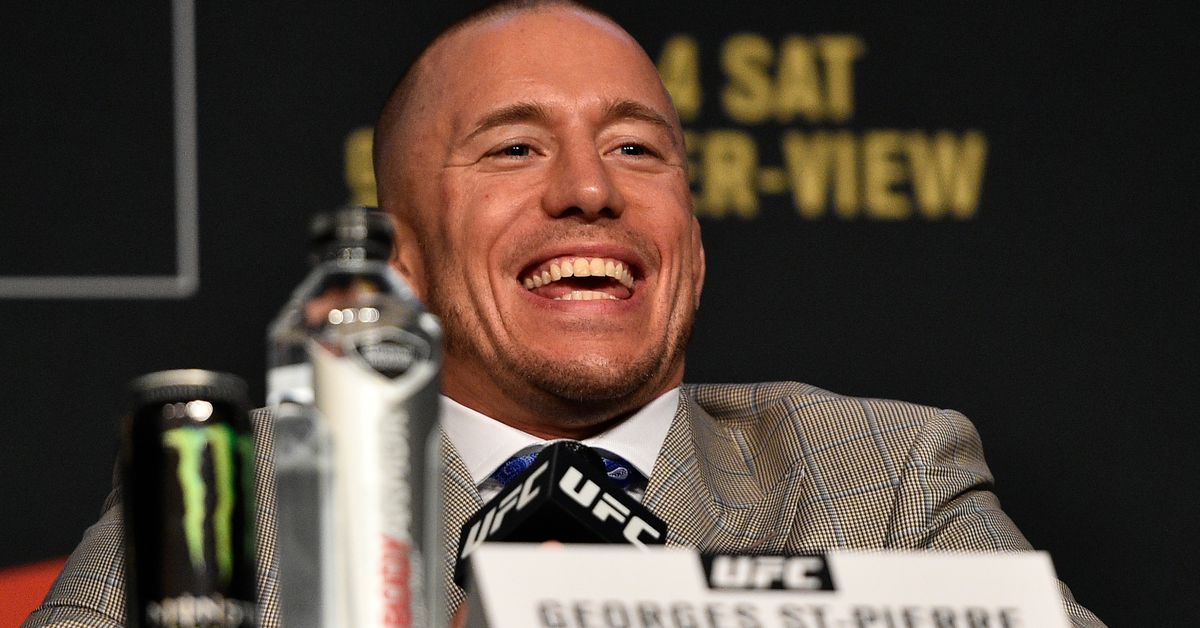 Nate Diaz gave some pretty interesting advice to Leon Edwards after their five-rounder on Saturday at UFC 263. “Don’t let those mothers tell you you ain’t shit. Name your price or they will name it for you.

Tactics like these can work for some fighters. Back when he was an active competitor, Georges St-Pierre also used a similar strategy to negotiate his contract.

Now retired, St-Pierre, 40, recently wrote a guest article for Wealthsimple Magazine titled The UFC won’t pay you fairly unless you do them. Here he described negotiations with his former employer as a “game of chess” that you have to play strategically.

In mixed martial arts (MMA), we don’t have an association to protect fighters like basketball, hockey, or baseball players do. There is no union in the fighting game. So for us in MMA, negotiations can become like a game of chess.

It was 2008, two fights after I became UFC world champion, and my contract with the UFC was about to end. Other organizations wanted to have me as a poster boy and the UFC knew it. So, like a poker bluff, we said, “We don’t want to re-sign before the fight, we just want to finish the contract.”

We took a big risk. Because it’s like a scholarship. Your stock can go up if you succeed, but it can also go down if you lose. But that’s what we decided to do. I always believed in myself, so we took the big risk.

St-Pierre revealed he only earned $9,000 from his UFC 50 title fight against Matt Hughes. With a $9,000/$9,000 show-win contract, he only won half of it after losing the fight via first-round submission.

But as he rose through the ranks and slowly built his name, “GSP” had more weight on his side. And like any star athlete would, he used it to his advantage.

So after winning the championship in 2008, I took a big bet on myself and told the UFC I wasn’t going to re-sign with them. And then the day before my fight with Jon Fitch, the UFC came back with a crazy big contract because they didn’t want me to become a free agent.

That’s how fighters make their money. But you must have the power to negotiate these terms. I had a lot of success so I was able to demand that extra money.

After nine consecutive title defenses as the undisputed UFC welterweight champion, St-Pierre went on hiatus in 2013 out of disgust at the “performance enhancement problem” of the time.

After USADA intervention a few years later, St-Pierre decided to return. But this time he wanted a different challenge for a much bigger paycheck.

I didn’t want to come back to fight for the same title. I wanted to write history and do something different. So I challenged Michael Bisping, the champion in a heavier weight class.

I came back mainly for my own sense of accomplishment, but of course the money was there. There are a lot of people buried in the desert for far less than what I earned for this fight, my friend.

For the fight with Michael Bisping, with pay-per-view, sponsorship and all that, I made about $10 million. Then in 2019, I came out. I am very lucky and very privileged to have finished first.

The reality is that most fighters end up broke and broke. They stay there too long. They suffer brain damage. They go bankrupt. I am very healthy and I am rich. It’s very rare to find someone who hangs up his gloves and finishes on top like that.

Unfortunately, what may work for both St-Pierre and Diaz may not work for everyone. Not even for longtime former champions.

As for St-Pierre, he still clashes with the UFC. The company recently dismissed his supposed boxing match with Oscar De La Hoya, which he said was for charity.