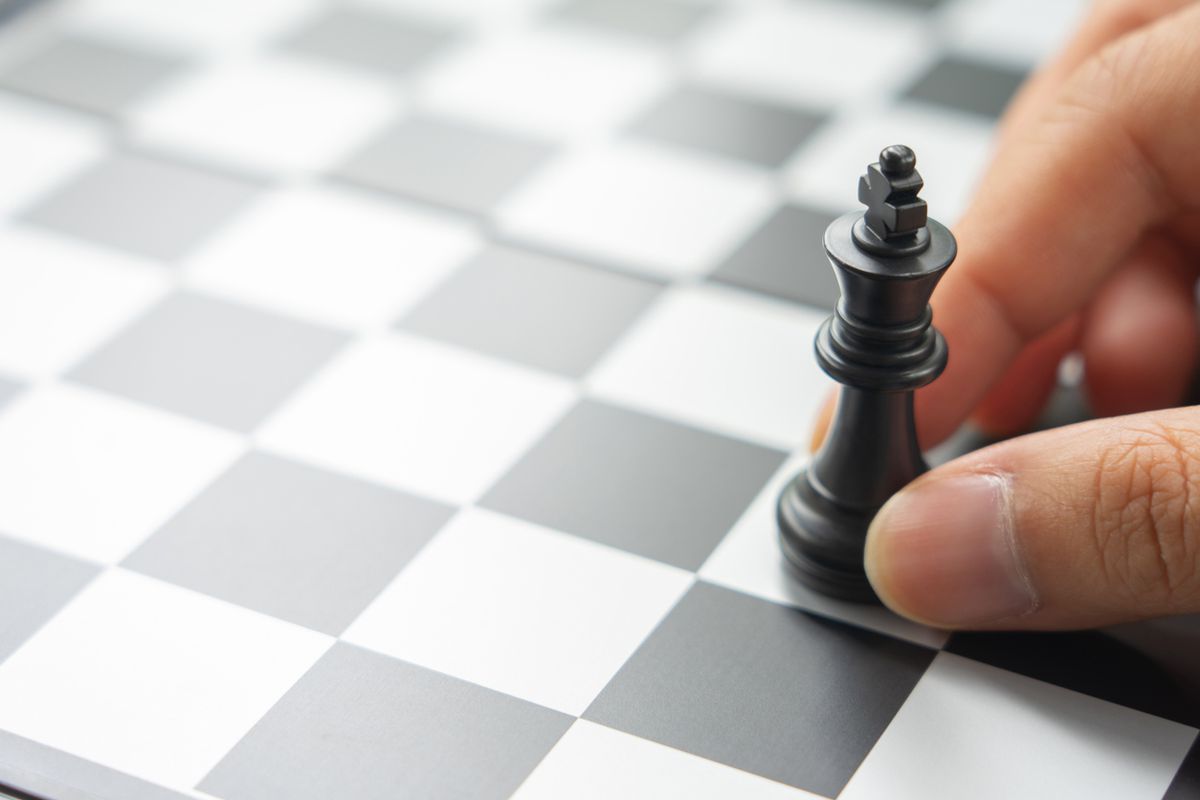 Hundreds of chess players are expected to swarm Hamilton in July as two of the country’s biggest in-person tournaments take center stage.

Organizers are expecting up to 300 players at the Canadian Youth Chess Championships starting July 7. At least 200 more are expected to attend the Canadian Open, which has not taken place since 2019 due to the pandemic.

“It’s a big deal, it’s our flagship event,” said Bob Gillanders, chief executive of the Canadian Chess Federation. While the pandemic has suspended most in-person gaming for an extended period, he believes the pent-up demand for overboard gaming is huge.

“I expect it all to come back with a roar,” he says.

The Canadian Open allows anyone to register and compete against masters and even grandmasters. This is a nine-round event that will run from July 12-17 and will offer $26,000 in prizes, with a top prize of $8,000 based on a minimum of 200 entries.

The first Canadian Open took place 66 years ago in Montreal, when a 13-year-old future world champion named Bobby Fischer ventured north to compete against 87 other players. The biggest tournament in Canadian history was again held in Montreal in 1974, when 648 players participated.

Tournament details are on can-open.ca. On-site registration is also available on July 11.

What is Black’s best path to victory?