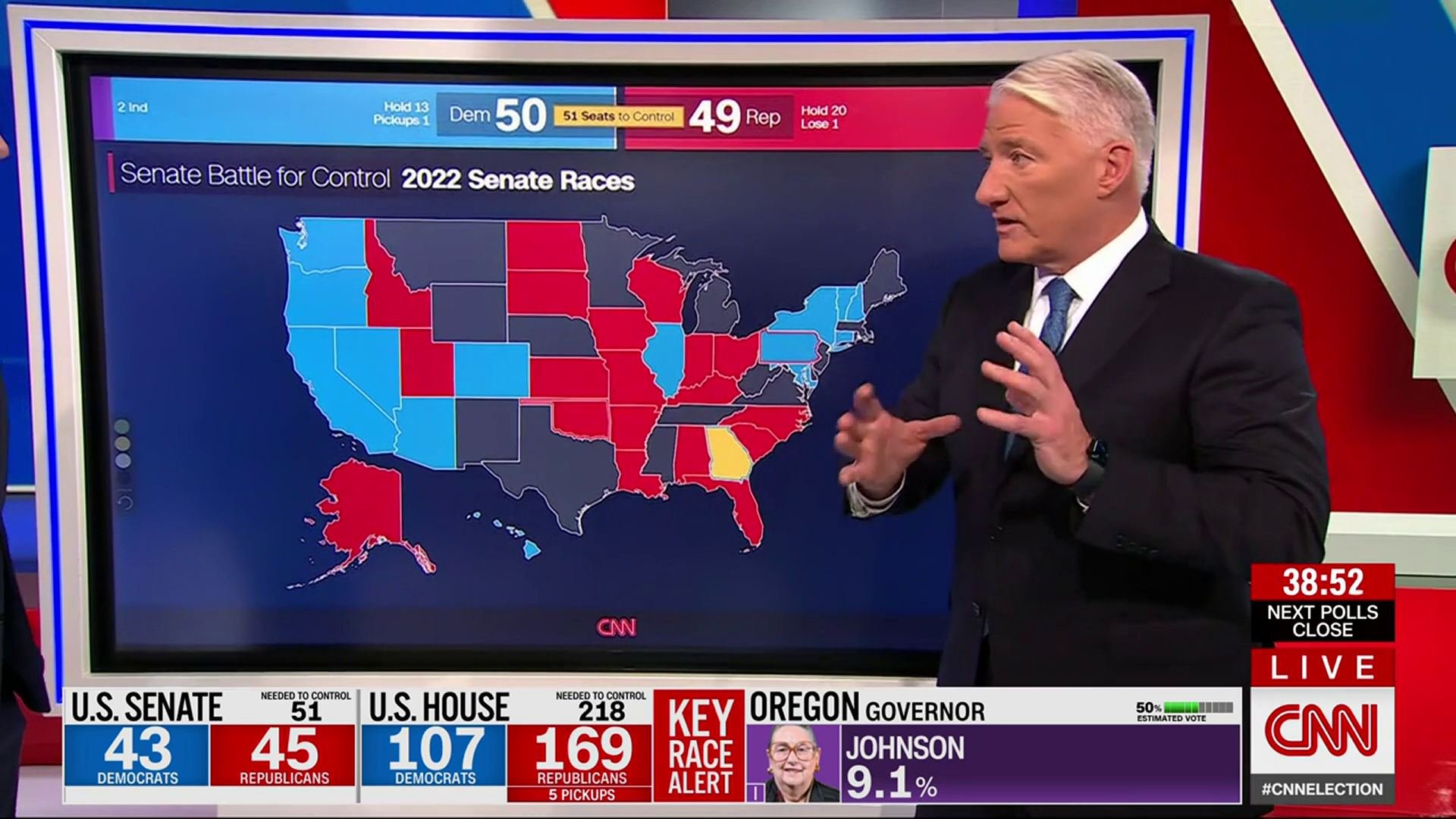 Vance’s victory is a boon for Republicans and a victory for former President Donald Trump, whose endorsement in the Republican primary helped Vance out of the contentious struggle within the party.

Vance continues a long line of Republican victories in a state that has tilted toward the party in recent years. Other than Democratic Sen. Sherrod Brown, no Democrat has won a statewide nonjudicial mandate since 2008 and former President Barack Obama was the last Democratic presidential candidate to win the state in 2012.

The race between Vance and Ryan was a contentious and, at times, personal affair, with both candidates having a clear animosity towards each other.

Ryan’s challenge to Vance worried Republicans in Ohio and Washington, D.C. It contributed to the acrimony, a sentiment that surfaced during the campaign trail and during their two debates, both of which resulted in personal exchanges between Vance and Ryan.

“These DC execs are going to devour you like a chew toy,” Ryan said of Vance’s support for Trump, even after the former president publicly accused him of “kissing my ass” so that he campaigns for him. “I’m just telling you, like, I’ve been in this business, it’s a tough business. If you think you’re going to help Ohio, you’re not. If you can’t even defend yourself, how are you going to defend the people of this state?”

And Vance has repeatedly questioned Ryan’s character. “Tim Ryan put on a suit where he pretends to be reasonably moderate,” the Republican said during their first debate.

Money loomed large in the race, with Ryan consistently enjoying a significant fundraising advantage over Vance.

Yet, due to Democratic skepticism about their chances in Ohio, Ryan had to go it alone in the state, pouring all the money he raised into a TV ad slate. Vance, on the other hand, has received considerable outside help — including from the Senate Leadership Fund aligned with Mitch McConnell, who announced in August that he planned to spend at least $28 million in the state.