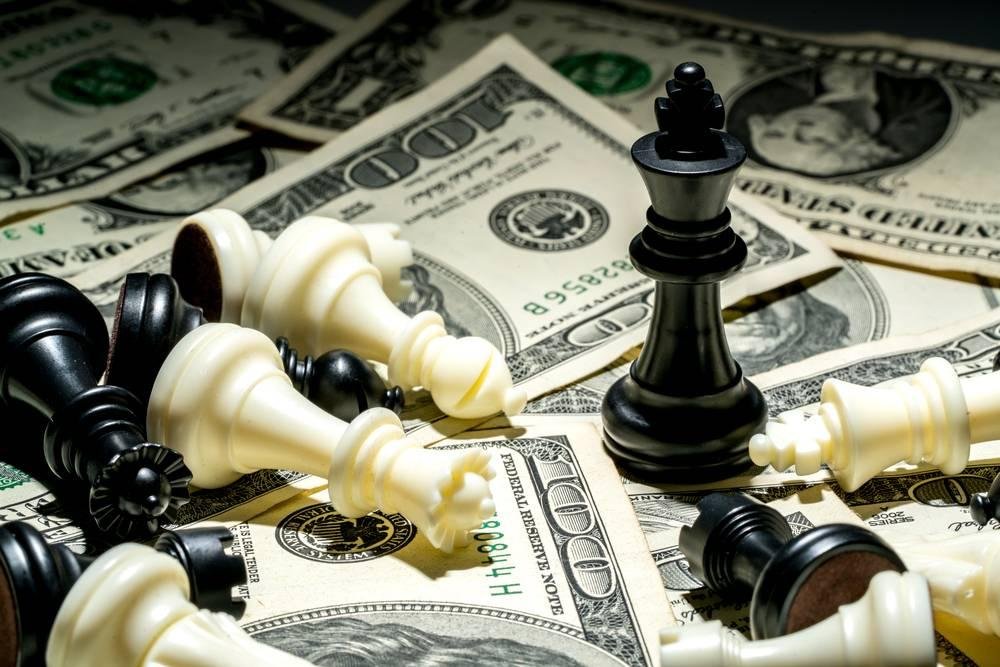 Chess is a pretty cool game, and the people who play it are often considered smart. However, you might be wondering how do these smart people make money from a board game? Who actually pays them? What are their sources of income and blah blah blah?

Well, the most decent answer would be if you’re the best at what you do. Money always follows, but that’s obviously not the answer you’re looking for. You are reading this article because you need the specs. So let’s dive in.

There are different sources from which a chess player can earn money, but these can vary from individual to individual.

Like any other competitive sport, chess also has clubs. A chess player is paid to represent clubs in tournaments and individual matches.

These are the main sources of income for a chess player. The amount of money won depends on the size of the tournament and a player’s performance.

Chess is an international game and its popularity is increasing day by day. Companies pay premium money to top players to endorse their products and services and also to be a face of their brand.

Many chess grandmasters have written books on the subject and on their personal lives. Publishing a book could be one of the best ways to earn a long-term income. A chess player can also be part of a film as a consultant, actor, writer or whatever fits their potential.

Being a chess coach is always an option for chess players. One could create a school, a club or simply teach the students individually. Teaching is the most common way to make money for anyone who is good at something.

Chess players often earn money by organizing chess tournaments and chess-related events. It is more or less similar to organizing any other event.

Online chess is the future of chess. Chess players make a lot of money by posting their match videos on Twitch and YouTube. Some players use these platforms to teach chess to a wider audience. 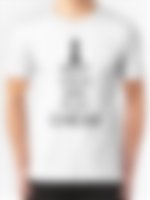 You can create cool chess-related products and sell them online. Fans love the merchandise and in recent years the industry has exploded dramatically.

Watch this story:Watch: How a Magnus Carlsen drunk a highly rated chess player

So now that you know how chess players make money, you can opt for any of the options mentioned above if you are good at it.