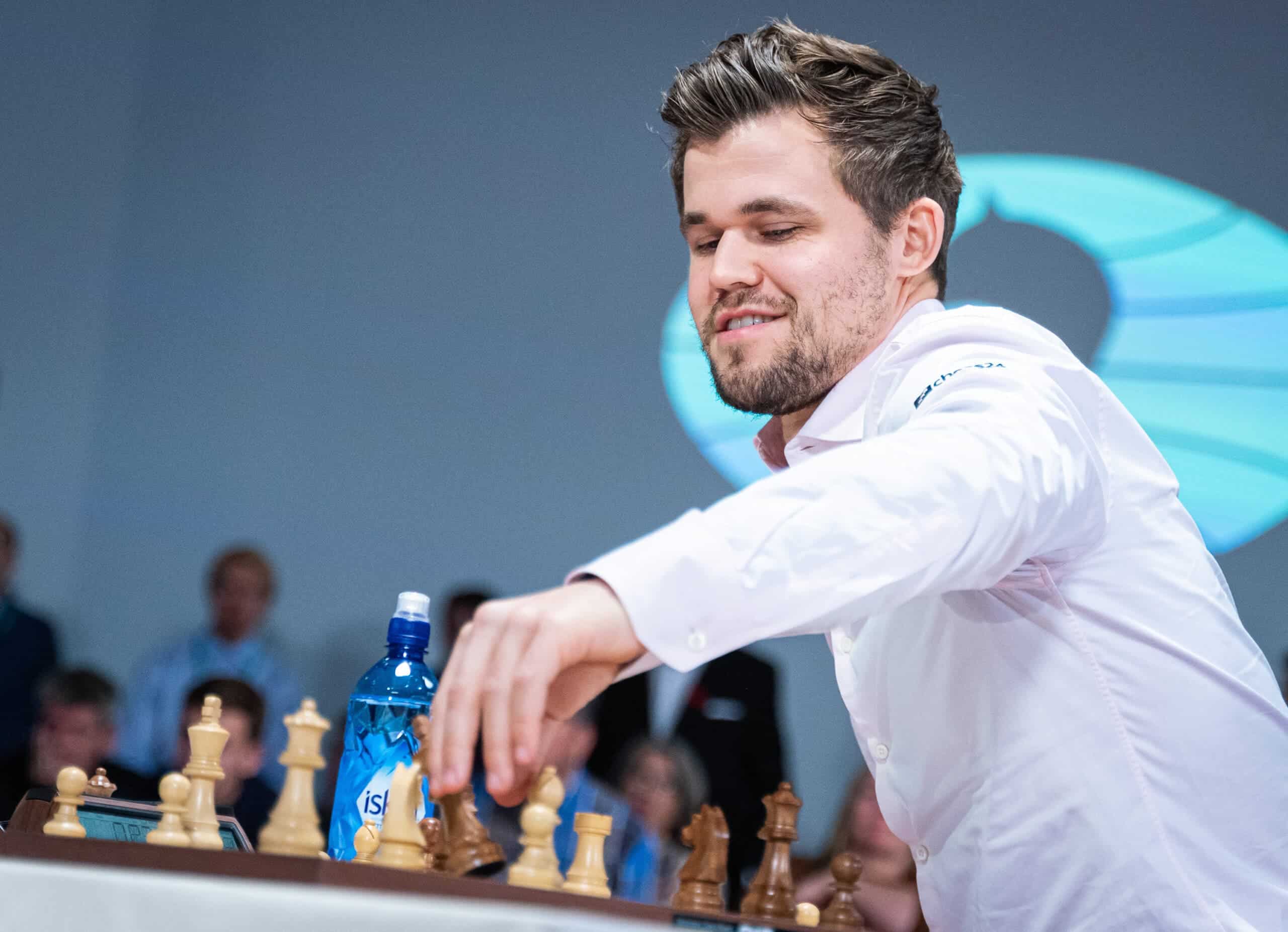 We talked in detail about who is the best chess player and why it is so difficult to estimate (there really isn’t a clear conclusion when comparing players from different years). To make it all even more complicated, it seems that in addition to all the difficulties that make comparisons so difficult, there are also stylistic or psychological effects. Some chess players may have an aura of “superstar” around them that causes their opponents to play differently than normal.

In a new study, two American researchers looked at this superstar effect and discovered important consequences. Their findings could shed new light on who the best chess players in history really are, but also help us better understand the psychological relationships that are not only present in chess (and competitive games, in general. ), but also in the work environment.

Legendary chess player Bobby Fischer once said, “I don’t believe in psychology, I believe in good moves. Fischer would go on to become world champion in 1972 by facing off against the USSR’s “chess machine”, destroying virtually any opposition he encountered along the way. Although Fischer’s dominance was relatively short (he retired from the top of chess after disagreements with the chess federation), he is still considered one of the best (if not the best) chess players in history. At the time, Fischer was almost universally feared on the board, with former world champion Boris Spassky saying, “When you play against Bobby [Fischer], it’s not about whether you win or lose. It’s a question of whether you survive.

These psychological effects of chess superstars like Fischer are well known and widely debated – not just in the chess world, but also in other sports and in the workplace. Leading companies often try to hire (or even poach) “employee superstars”, but it is not clear whether this has a positive or negative effect on the company as a whole (and on other employees).

The study, led by Eren Bilen, focused on chess because this centuries-old game offers beneficial ways to remove confounders and unwanted influences.

For starters, chess is a game of complete knowledge – both players see the entire chess board and know what is going on. It’s also a game where both players play with the same pieces that do the same thing, and the only difference is that one moves first, while the other moves second.

Additionally, since computer algorithms are now much better than humans at chess, they can also be used to analyze games (and individual moves) and see not only who performed best, but also which games were the most complex.

“We are fortunate to be able to use the help of neural networks to answer this interesting question,” Bilen told ZME Science in an email. “With such networks, we are able to estimate how ‘complex’ or ‘creative’ a given chess game was. For example, if players just follow theory and exchange all of their pieces on one occasion given and the game ends in a 15-move draw, the network will identify this game as a non-complex game.

The team found that the superstar effect is always negative, at least directly. In other words, when other players play superstars, they always seem to perform worse than they normally would. However, the indirect effect can sometimes be positive; in events where superstars also perform, other players may perform better than they usually do, but only if the superstar is not very dominant.

When it comes to ultimate chess superstars (the best players in history), it’s impossible to be completely objective, but a few names usually pop up. The three most common are Fischer, Garry Kasparov and Magnus Carlsen (the current world champion).

The three have different arguments to support their claim for the title of “greatest ever”. Fischer has dominated the chess world with an authority that has not been seen before or since, but only for a few years. Kasparov was at the top for around two decades, while Carlsen has currently been the undisputed champion for nearly a decade, but against a field of unprecedented strength.

To take a more in-depth look at these games, the researchers also looked at the complexity of the games and how “boring” or difficult it is to play against these superstars. According to the study, it’s Fischer who wins the crown here.

“The most complex games we saw were with Fischer, followed by Kasparov. In other words, we are able to verify that if you play against Fischer, you will definitely face a very complicated game, potentially full of tactics, and he will outshine you with his best technique. Same thing with Kasparov, ”Bilen explains.

“Of course you might ask: is it Fischer initiating the ‘mess’ or is it the other player? The answer is, it is a combination of the two. We know for sure that if you are the highest rated player (as in the case of Fischer, Kasparov or Carlsen) you have an incentive to make the games more complicated so that you can show how much more skillful you are than your opponent. . For example, if you keep trading coins and have a boring game, the game will likely end in a draw because there wouldn’t be enough coins left on the board to give you an advantage. So the superstar player really wants to make the games more complex, and the other player doesn’t really have a say in that. Note that you cannot force a draw against a stronger opponent, which is what most players today would want against Carlsen as they would earn Ranking Points.

While the study adds more fuel to the debate about “who is the best chess player of all time,” it is unlikely to actually settle the debate. It is interesting to see the performance of these great champions, but the practical utility of the study lies elsewhere.

The indirect superstar effect appears to depend on the skill gap between the superstar and the competition. In other words, if the champion was too dominant, too good of the opposition, it caused everyone except the superstar to do worse and make more mistakes. Presumably the psychological pressure is at work. But when the gap was small and the challengers felt like they had a chance, they actually tended to perform better than usual.

What this means for companies looking to recruit ‘superstar’ employees is that if the skills gap between the superstar and the rest of the cohort is small, it could be a source of motivation and encourage everyone. world to perform better. But if the spread is too high, the reverse could happen. Of course, whether or not the results apply to the workplace is still not entirely clear.

Learn from the best chess players with videos and exercises, check out