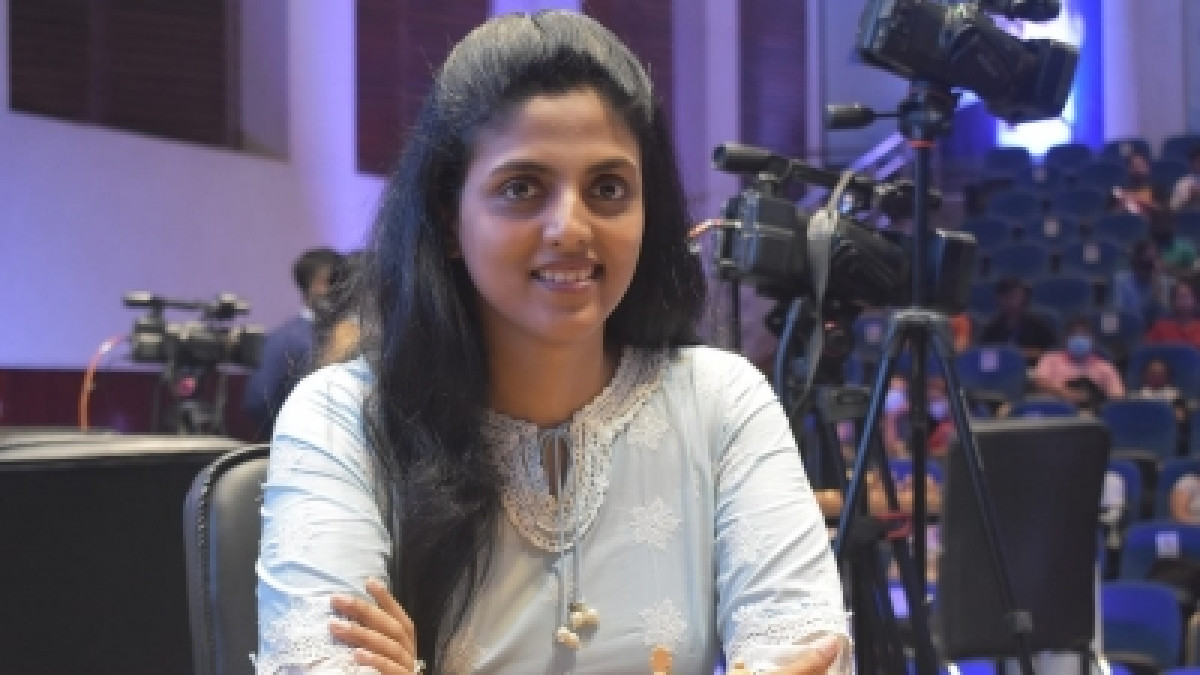 Indian grandmaster Dronavalli Harika was the target of a sexually-charged letter during a tournament in Latvia last November. According to the Russian media, about fifteen chess players who participated in the tournament received letters of sexual harassment.

The Indian GM, who is ranked 11th in the world, said she received an anonymous letter during the tournament in Latvia.

“The police asked me if I wanted to open the envelope for myself and stay in Riga to participate in the investigations,” Harika said, as quoted by ESPN.

Harika, who was the only target of the five Indian players in the tournament, said: “Of course I was more than happy to have nothing to do with the envelope or its contents and signed a no objection. allowing FIDE to be part of the investigation on my behalf. It was a really strange feeling. I didn’t know what to make of this whole experience. Maybe if I had unknowingly opened the envelope, I would have reacted differently.”

Besides Harika, other Indian players in Riga at the time were Padmini Rout, R Vaishali, Divya Deshmukh and Vantika Agarwal.

“Most of us had no idea something like this had happened all these years,” WGM Padmini told ESPN. “We were horrified when we first heard about it after the closing ceremony in Riga. I remember being very scared.”

The organizers of the Grand Swiss tournament in Riga and FIDE (International Chess Federation) handled the situation professionally. The case is currently under investigation by Latvian police, according to world chess federation FIDE.

“FIDE took action when letters were received during the Grand Swiss tournament in Riga. We immediately reported it to the police on behalf of the players, in order to minimize distractions for them. We can confirm that the Latvian police took it seriously and is actively investigating,” FIDE said in a statement.