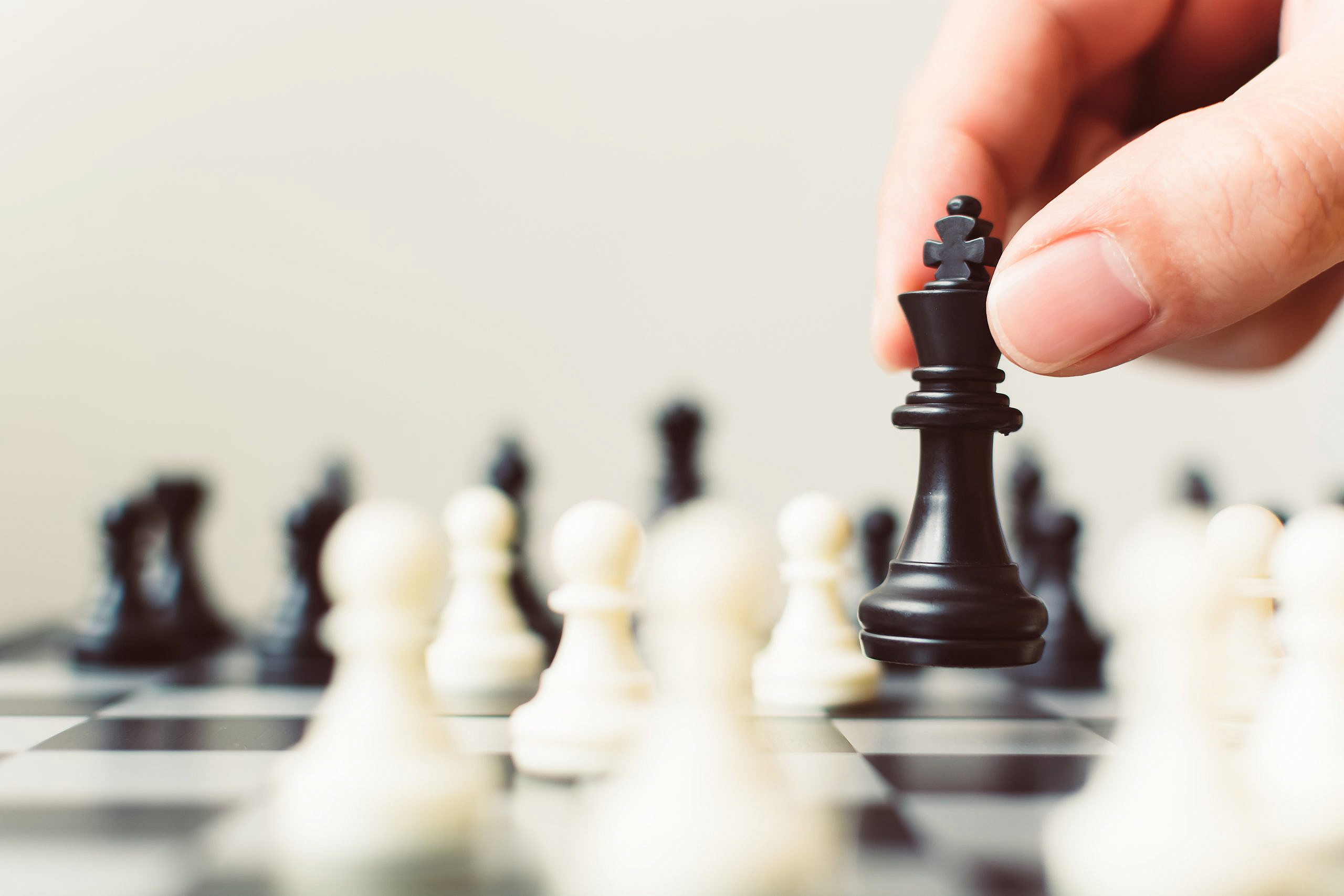 (February 26, 2021 / JNS) Iranian chess players participated for the first time in a virtual tournament Monday, it was part of an Israeli solidarity initiative.

From beginners to grandmasters, a total of 438 chess players from over 40 countries, including Ecuador, Chile, Indonesia, Iraq, Algeria, Tunisia, Morocco, Sudan and Yemen, took part in the Chess4Solidarity project sponsored by the Abu Gosh council, Chess4All, the French city of Sarcelles and the Beit Esther association.

The event promoted the alliance of sister cities Sarcelles and Abu Gosh.

The Chess4Solidarity initiative aims to strengthen ties between peoples, countries and nations.

Azerbaijani chess grandmaster Vugar Rasulov took first place in the tournament, followed by international grandmaster David Gorodetsky in second and Kazakhstan’s Aristabek Orzeev in third place. A total of 1,000 euros ($1,218) in prize money was awarded in Monday’s tournament, according to The post of Jerusalem.

Thousands of chess players from all over the world have participated in Chess4Solidarity’s past events, which have included tournaments with Bhutan, Morocco, Sudan and New Zealand.

Another tournament will be held between Israeli and American players on February 28 with a prize of $2,000, the biggest prize offered so far by the initiative.