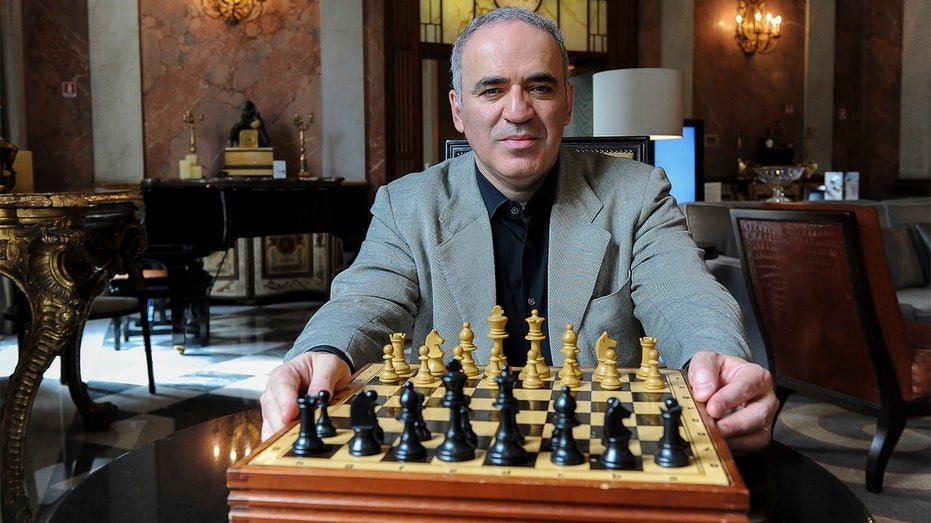 Chess is definitely one of the most complex board games out there. The amount of possibilities that comes with every move is like trillions and trillions or maybe more than any measuring machine can calculate. We often consider people who are good at chess to be smart.

However, if you’re not one of those people, it doesn’t necessarily mean you’re an idiot. With a little practice and knowing some basic principles, you can improve your game considerably.

What could be better than learning chess with a Grand Master? Well, learning it from former world number one Grandmaster Garry Kasparov is obviously better. In fact, it’s the best he can get. The former world chess champion knows all the intrinsic details of the game and his experience is certainly no match for anyone. In an interview, Garry answered some basic chess-related questions.

Is control of the center the most important thing to win in chess?

A fan asked the Russian grandmaster about the importance of controlling the center in chess and if it’s the most important thing to win. In response to the question, he noted, “Yes, it is very very important, but I can give you many examples where you control the center but your king is checkmate. I strongly recommend that you make the king’s safety your number one priority.

According to Kasparov, while center control is important, your first thought as a player should be the safety of your king. Perhaps that was his secret to being at the top of the game for so long. He led an incredible career, the one we still talk about even after 17 years of his retirement.

Garry Kasparov broke legend Mikhail Tal’s record as the youngest world chess champion in 1985 and his magnificent career enlisted him as the greatest chess player in the history of the game.

In 1993, a dispute with FIDE led him to form his own rival chess organization called the Professional Chess Association (PCA).

After retiring from international chess in 2005, the Russian grandmaster devoted himself to social work and politics. He has always been a human rights advocate and in the past chaired the New York-based Human Rights Foundation.

WATCH THIS STORY – Nathan Chen, uncertain about his future in figure skating, opens up about Russian controversy at the 2022 Beijing Winter Olympics

He is also one of the most influential personalities in chess.