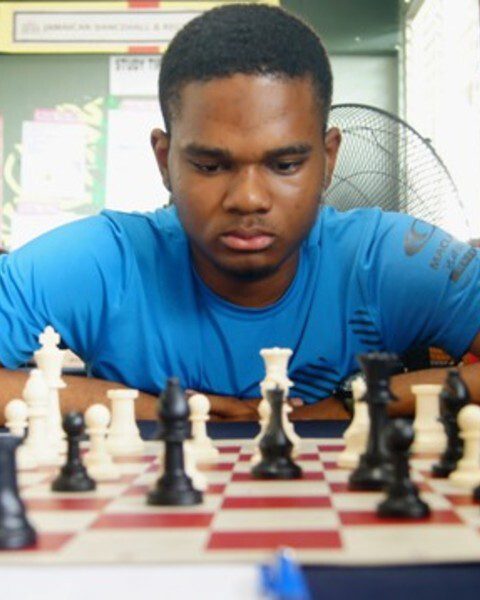 Christie played in the Absolute section and scored 5.5 of 9 points while finishing 14th in the tie-break out of 65 players. He was aggressive against Grandmasters (GMs) and International Masters (IMs) in this event. One of his impressive wins was against the highly rated IM Santiago Pavas Avila from Colombia. 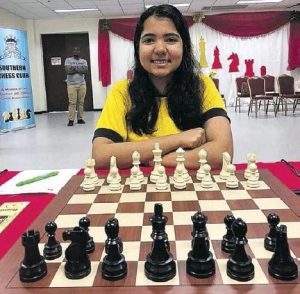 Miller played in the women’s section and also scored 5.5 of 9 points finishing sixth out of 24 entrants. Miller performed impressively in the event and was tied for first place after the first six rounds. She played several games on Board One and finished with an impressive performance rating.

“It was very impressive to see FM Christie and WIM Miller being very competitive with the best players in the region,” Jamaica Chess Federation said the president of public relations, Mark Cameron.

“It is absolutely imperative that our Jamaican players play regularly in top level tournaments, to give them the opportunity to showcase their talent and excel.”

Can Rory McIlroy play a masterful ‘game of chess’ to finally complete his Grand Slam?