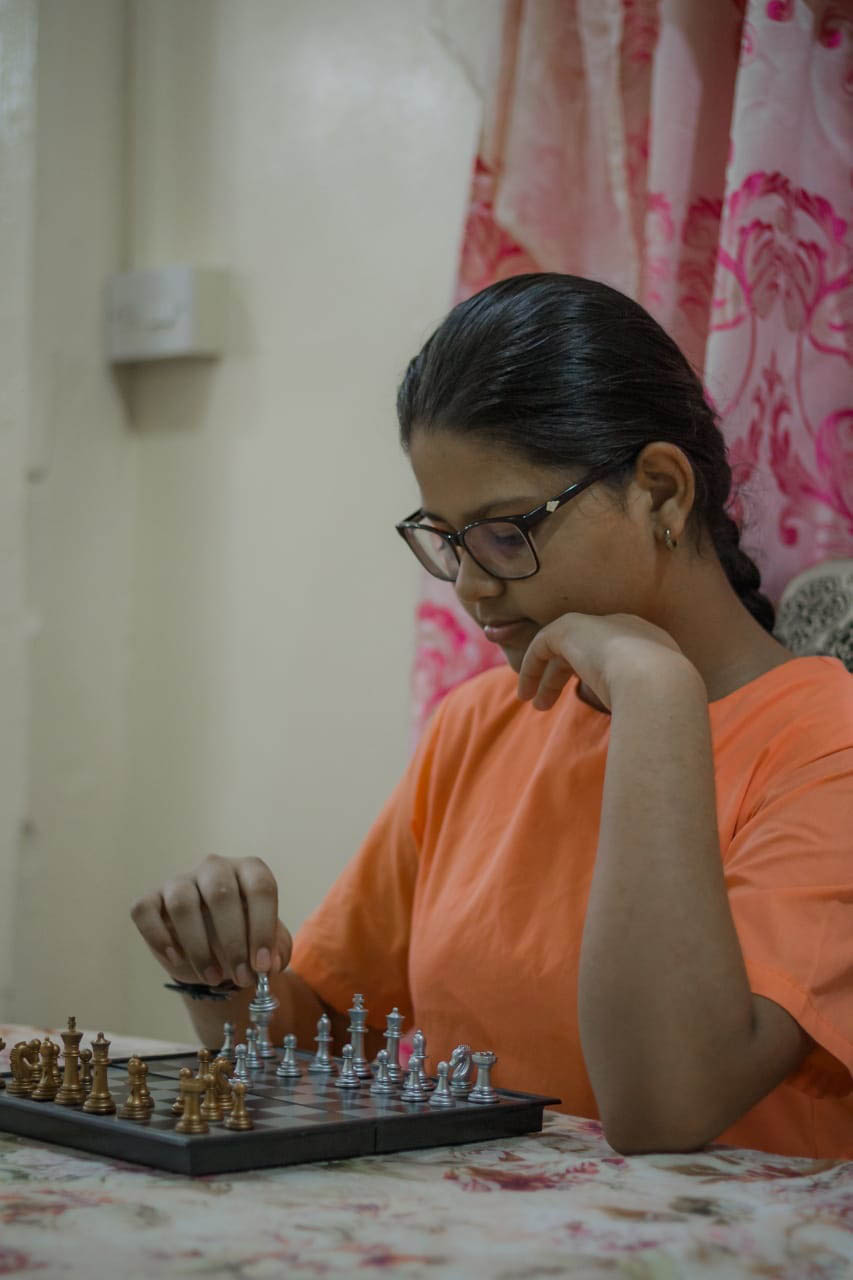 According to the Guyana Chess Federation, the open chess championship was contested by a total of 124 Caribbean players in different categories.

In each category, six rounds of matches were played on the Tornelo.com chess platform.

In a statement released Thursday, the Federation said Pooja Lam of Saraswati Vidya Niketan, who placed 3rd in the U1300 category with five (5) points, was the best performance for Guyana on the women’s side. He noted that Lam has distinguished herself on the local scene in numerous online tournaments this year, including the FIDE Youth World Cup.

On the boys’ side, the Federation said, Kishan Puran placed 3rd with four wins and two draws in six games. He drew against the eventual winner of the U1300 absolute category, Jamaican Ajay Tennant.

The statement said that 2020 junior blitz champion Keron Sandiford of St. Stanislaus College was Guyana’s only contender in the U1600 category and he finished 28th after defeating half of all of his opponents.

“The junior players have shown a great improvement in their game, no doubt due to the frequent online competition throughout the year and the training by [International Master] Atanu Lahiri, added the Federation.

A chess player almost won a game of chess