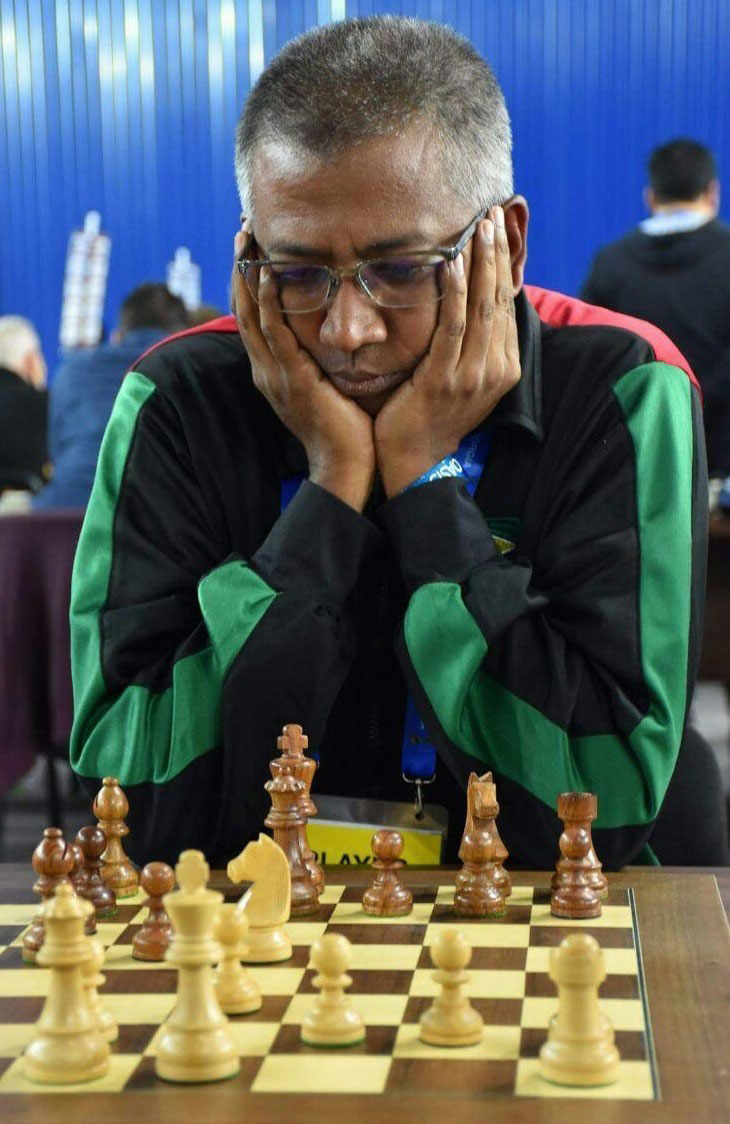 “All three tournaments, sponsored by Mobile Money Guyana Inc., started on Saturday [November 26th] with the ladies and girls then concluded on Sunday [November 27th] with the juniors (under 20) and the seniors ”, specifies a press release from the federation.

The statement added: “The players participated in seven (7) rounds of competition, each match with a 15 minute time control with two second increments (15 minutes + 2 seconds), with the exception of seniors who have played matches lasting 10 minutes in two second increments (10 min + 2 sec). The tournaments were hosted on the Tornelo.com platform and were managed and supervised by FIDE referee John Lee.

Likewise, in the Junior Rapid division, Narine finished at the top of the standings with six points. Keron Sandiford also finished with six points but lost first place after losing to Narine in their clash. Kyle Couchman secured third place with 5.5 points.