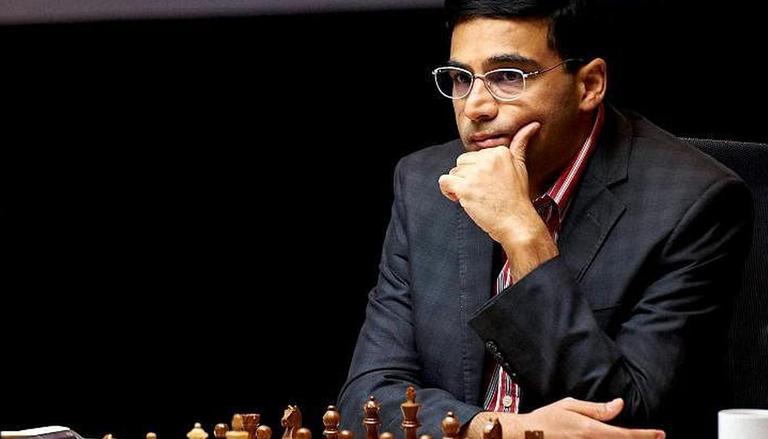 New Delhi, Jan 29 (PTI) Five-time world chess champion Viswanathan Anand has been hired as a mentor to Indian players seeking to make the squad for the Asian Games in Hangzhou, China, where the sport will his return after a gap of 12 years.

“The Indian Chess Federations started the preparation well in advance by selecting 10 probables each for the male and female team.” The players were selected based on their international ranking.

(Disclaimer: This story is auto-generated from a syndicated feed; only image and title may have been reworked by www.republicworld.com)