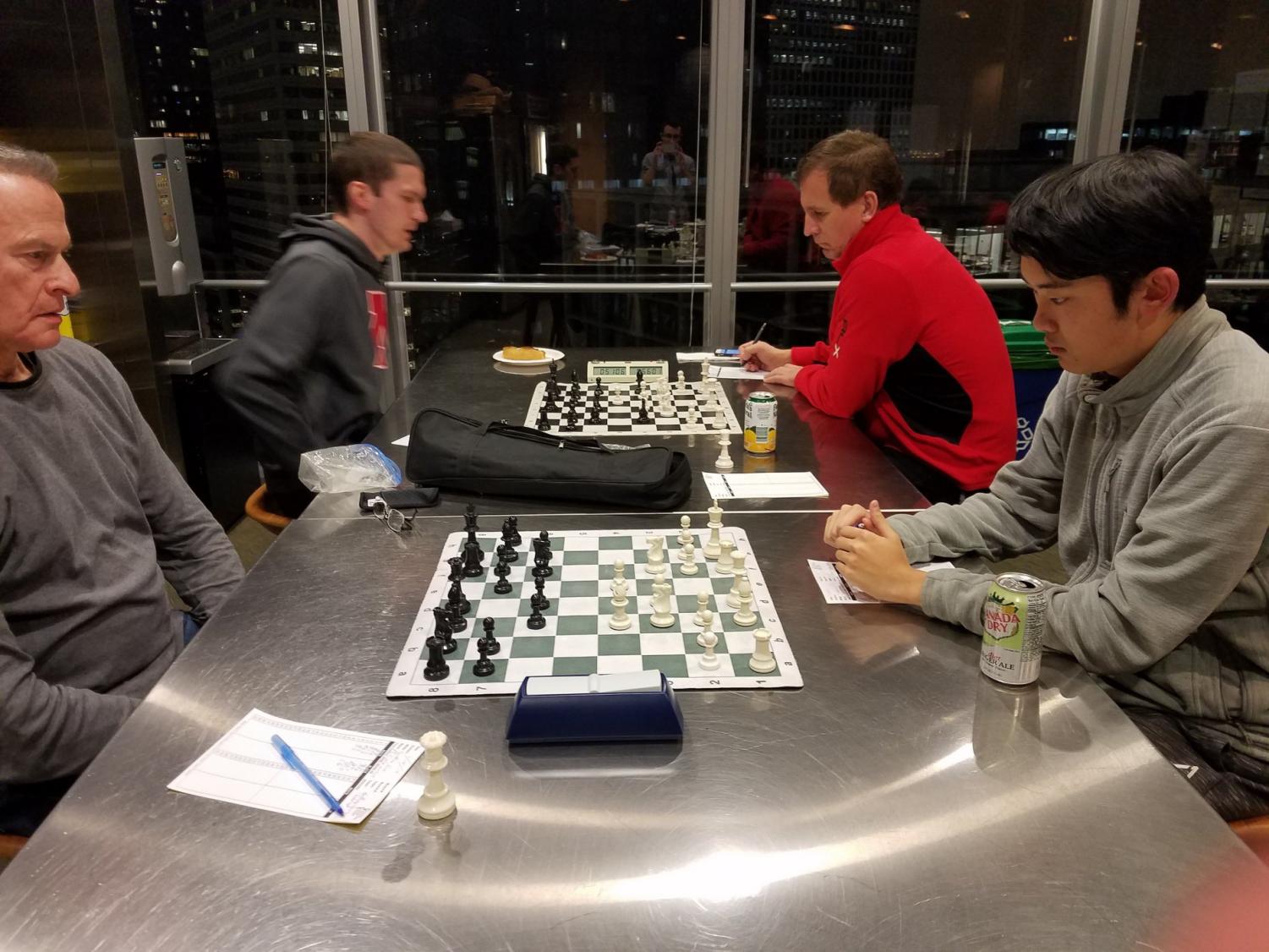 64 Squares, Northwestern’s chess club, competes in the Chicago Industrial Chess League against other schools like the University of Chicago and companies like Citadel and Google.

Every Thanksgiving, Weinberg senior Isaiah Katz remembers going to a family friend’s house and playing chess on an ornate glass board, with the adults watching “these two kids battle it out on the chessboard”.

But around the age of 14, Katz – who grew up playing chess against his late grandfather – said he quit playing because of the stigma the board game carries, such as being nerdy, in solo and silent.

Now, as a member of 64 Squares, Northwestern’s chess club, Katz said the group breaks down a lot of those stereotypes.

McCormick junior Steven Han, the club’s president, said that by entering this year, he, Katz and treasurer Nicholas Neu wanted to “make the club much more official”, which included establishing an official meeting time. on Sundays at Harris Hall.

Katz, the team’s captain, said the club played many variations of chess, including one-minute games and others with five-minute time controls.

The group also plays a team-oriented version of chess known as “Bug House” or “Crazy House”. When participants take a piece in the foursome game, they pass it to their partners, who then place it elsewhere on the board.

“It gets loud,” Katz said. “It gets a little wild – there are coins flying everywhere, stuff that just gets thrown around from player to player. It’s good.”

Han, who played on his high school chess team, said the game was a great way to meet other people. Several weeks ago, a team of nine players from Purdue came to Northwestern for a game. While the game was close, Purdue ultimately won, “like their football team the week before,” Han said.

Still, the group achieved the main goal: having fun in a relaxed setting. And looking ahead to the new year, Han said the band plans to head to West Lafayette, Indiana for a rematch during Winter Quarter.

“You can be six, you can be 70, and you can bond over a game of chess because you can be on the same level,” Han said. “Chess is like a language that people can speak.”

The group also competes in the Chicago Industrial Chess League against other schools like the University of Chicago and companies like Citadel and Google.

But Katz said the club is open to people of all skill levels, with several trained-to-coach players giving formal lessons. He added that people with different interests — from political science and math to majors in chemical engineering and doctorates in economics — participated.

“It’s a fun game – we have fun playing it,” Katz said. “Our club meetings will never be silent. It will never be you who walk in and there are a lot of people staring intently at the boards and…not having fun. There will always be people laughing, people talking, people yelling at each other, people asking why you did that ridiculous thing.