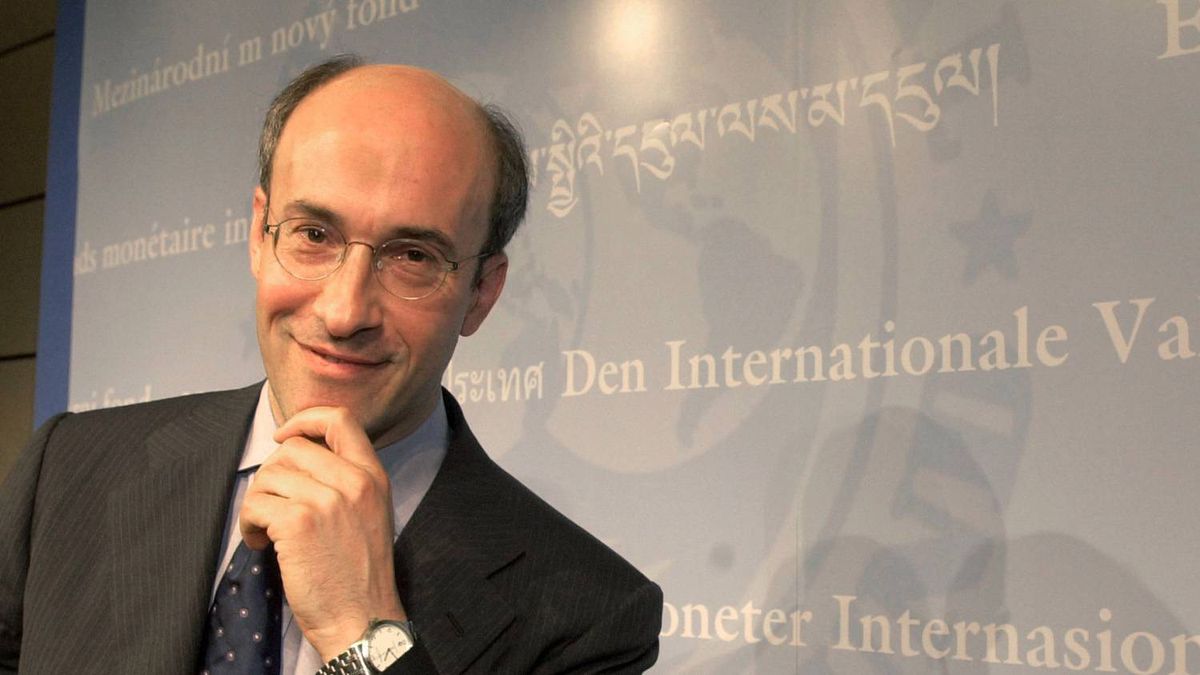 Opinion: For the best chess players in the world, the queen isn’t the most important piece – it’s a supercomputer

Kenneth Rogoff, former chief economist of the International Monetary Fund, is a professor of economics and public policy at Harvard University.

For centuries, chess has been a metaphor for war in myth and literature. In the next world championship match, which will take place in 2023 between Russia’s Ian Nepomniachtchi and China’s Ding Liren, the comparison may be more relevant than ever, with the outcome likely to be decided as much by superiority in versatile supercomputing than by individual human ingenuity. In chess. And while the dismal early performance of the Russian military in Ukraine barely suggests an ability to benefit from artificial intelligence in warfare, China is the real deal on this front.

The game between “Nepo” and “Ding“, as the chess world calls them, was born because the world n°1 and defending championMagnus Carlsen from Norway, decided that after winning the world title five times since 2013 (not always easily), he is ready to retire at 31. (Nepo is 32 and Ding is 29.)

Nepo, who like many Russian athletes must give up the Russian flag to compete internationally, spoke out clearly against war in Ukraine and was one of 44 leading Russian chess players to sign a open letter to President Vladimir Putin in early March. “We are against any military action on the territory of Ukraine and call for an immediate ceasefire and a peaceful resolution of the conflict through dialogue and diplomatic negotiations,” they wrote. “For us, it is unbearably painful to see the disaster that is happening these days with our people.”

Few commentators or top players expected Mr. Carlsen to relinquish his title, but his decision is understandable. He has already claimed the title of greatest chess player of all time (alongside the Russian Garry Kasparov and American Bobby Fischer), and established a successful chess platform. He didn’t want to play another World Championship game without the necessary steely concentration, involving an extraordinary level of memorization, even more so than 10 years ago. (Ironically, Nepo’s name in Russian means “forgetful person”; he is anything but.)

Preparations for head-to-head championship chess matches have become increasingly strained, with computers playing an increasingly important role – more so than for normal “all-game-all” multiplayer tournaments. In normal competition, doing months of expensive computer-aided research to win a single match against a strong opponent is usually not worth it. There are too many games and too many tournaments, and the element of surprise fades once a new idea is put forward even once.

But in short World Championship games (the most recent in 2021 between Nepo and Mr Carlsen was scheduled for a maximum of 14 games), an early victory can have a huge effect as the leader can then afford to draw. all remaining matches. Although a single win does not confer a decisive advantage, it means much more than in a normal tournament, where at least a few more wins than losses are usually needed to win.

Mr. Carlsen eventually won the 2021 world title match decisively, but only after his opponent, contesting his first championship, cracked after losing match 6. In the first five matches, Nepo, who had been able to testing his new ideas on Russia’s Zhores supercomputer, came close to winning twice but couldn’t quite convert against Mr Carlsen’s brilliant defense.

For next year’s Nepo-Ding match, Ding will most likely receive considerable help from the Chinese tech community. Whether Nepo can still win similar support from Russia is less clear, even though Mr Putin’s failing worldview is that it is Russia’s destiny to be on top again. That said, Nepo still has plenty of material on hand from his 2021 title match with Mr. Carlsen – material he used to win resoundingly the recent Candidates Tournament in Madrid to determine who would challenge the champion.

With the resignation of Mr. Carlsen, the second in Madrid, Ding, obtained the right to play the game for the title. Ding, who may well be a better player than Nepo, came to the Candidates Tournament woefully ill-prepared as he had been unable to travel freely to compete since the onset of the COVID-19 pandemic.

But the soft-spoken Chinese player has just edged out Hikaru Nakamura, which has greatly disappointed the American’s dedicated fans. Mr. Nakamura, who is renowned for his quick wit both in chess moves and in conversation, has become a Twitch Superstargaining 1.5 million subscribers by simultaneously playing high-level chess and making smart pronouncements on everything from what car to buy to dating to AI.

Had Mr Nakamura only drawn his last game against Ding in Madrid, he would have become the third American since Mr Fischer in 1972 to play in a league game. Mr. Fischer made world headlines by defeating Boris Spassky to win the world title, ending the Russian chess juggernaut’s hegemony single-handedly. Although Mr. Nakamura is a self-taught gamer, one imagines that Google’s DeepMind, which has pushed the limits of AI, could have decided to lend him a hand if he had faced a Russian opponent in the world championship.

Chess makes gangbusters globally. Online chess has exploded during the pandemic, and while the push has waned somewhat, measures such as membership in the top virtual gaming sites indicate that interest remains well above the level of three years ago. The success of The Queen’s Betwhich was the most successful Netflix series of all time when it aired in 2020, and won an Emmy for Best Limited Series, definitely helped. While the miniseries isn’t exactly aimed at kids, it has nonetheless drawn a new generation of young girls into the game, as Jennifer Shahade explains in her insightful new book. chess queens.

By the way, I predict that Ding will be the next world champion, even if it took longer than I thought back in 2018. If he loses, it will not only tell us something about Nepo’s character, but also that the Chinese supercomputer may not be as advanced as we think.