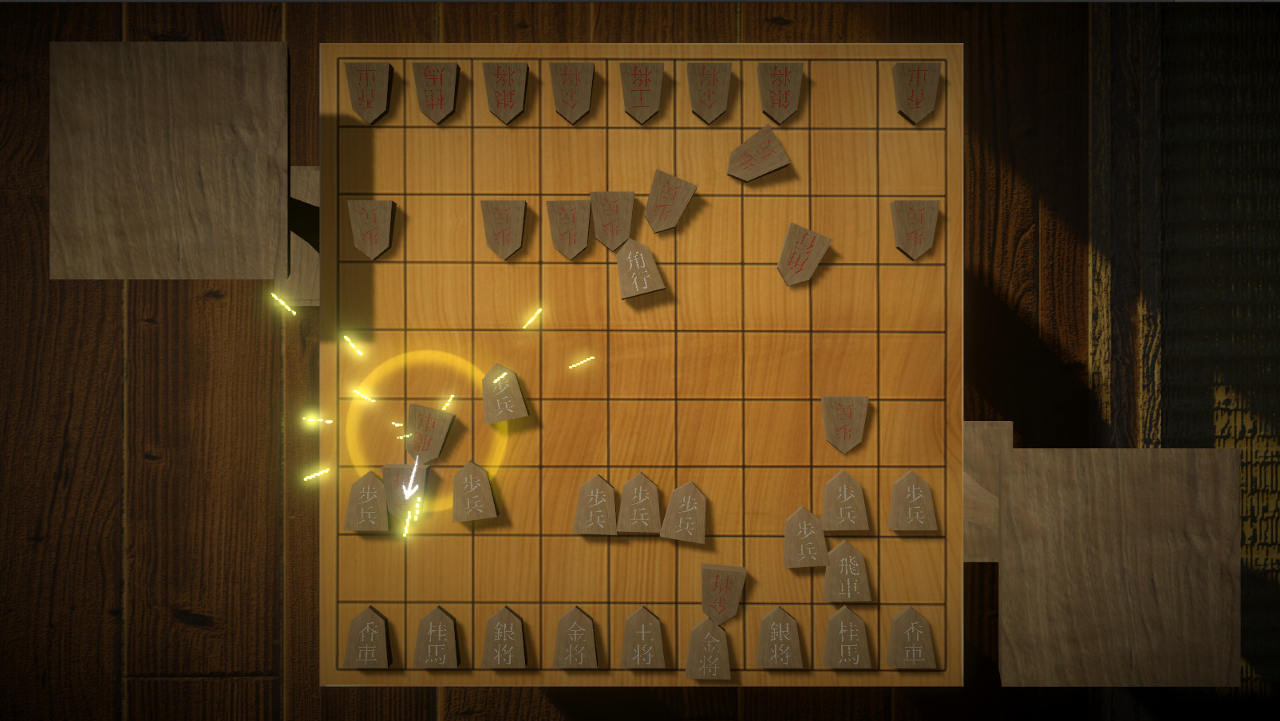 Japanese game developer T. Okawa opened the Steam store page for their new game Choushogi (超 将 棋), which can be translated as “Super Shogi”. According to the information listed on the Steam page, the game will be released on November 8 and will only support Japanese.

Shogi, also known as Japanese chess, is a board game played by two players, where each tries to subdue the opponent’s king. Each piece has a different set of moves and unlike chess, captured pieces can be returned to the board by the capturing player.

However, Choushogi Pretty much removes the original rule set and introduces physics-based gameplay that can be played without Shogi’s knowledge. You move the pieces by throwing them like cannons. Two players take turns to strike the opponent’s pieces, and the game is won when the opponent’s king piece falls off the board.

Each piece always has its own movement, for example, the tower can only move orthogonally and the bishop can only move diagonally. However, the movement distance is determined by the charge and release input performed by the players. Timing is the key here, as overloading will weaken launch power. Apparently you can toss a coin like a catapult using another coin as a base.

The game will include online PvP mode and Tsume Shogi mode in single player mode. The first will allow you to play against other players online. You can also play against your friends by creating a private room. Tsume shogi is akin to chess puzzles, but in this case your objective is to knock all of the opponent’s pieces off the board within a certain number of turns.

You can check out the game’s Steam store page from here.