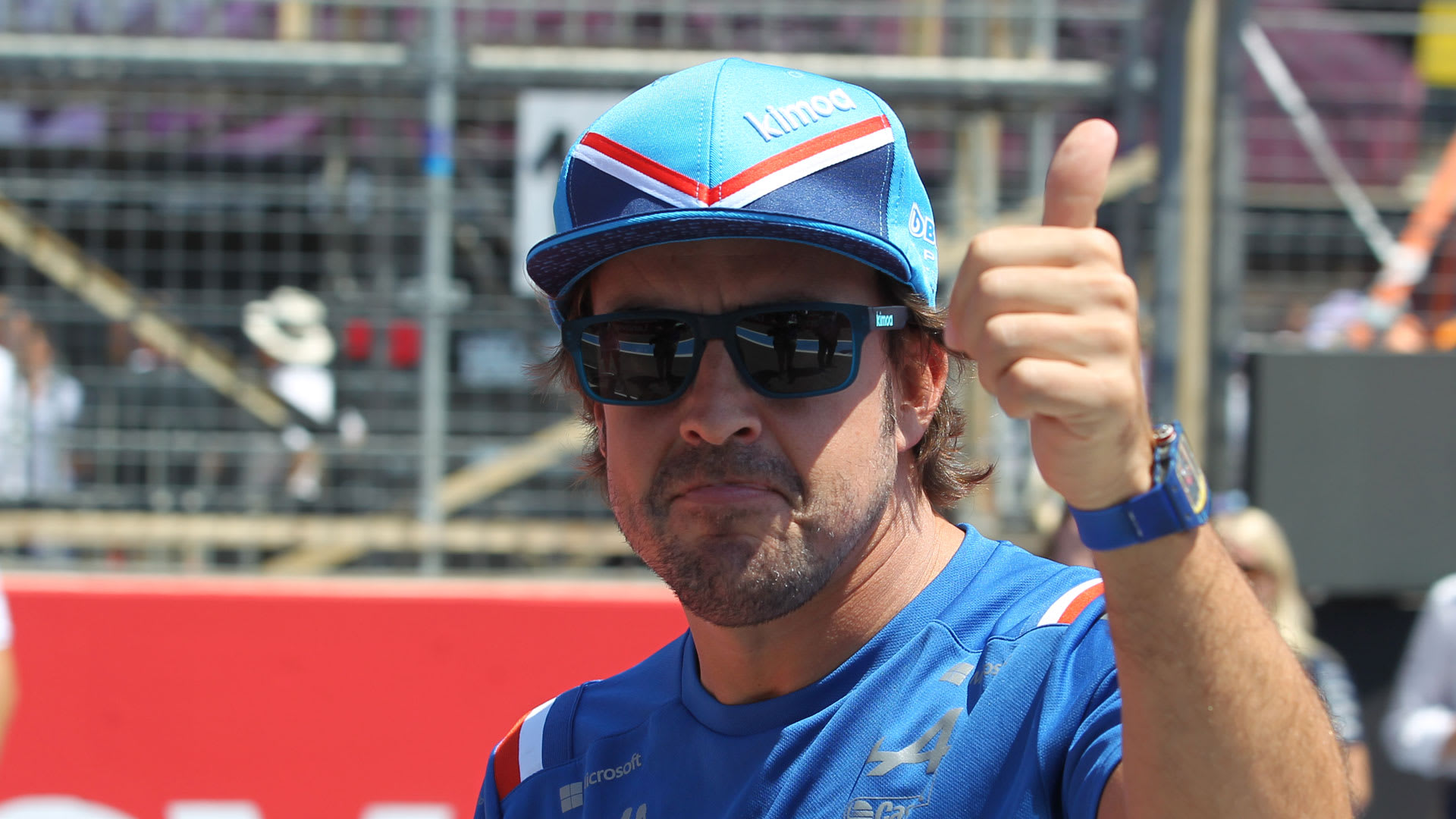 Sunday’s French Grand Prix was memorable for Fernando Alonso: not only did he finish sixth in his Alpine team’s home Grand Prix, but the Spaniard also broke the record for the most laps covered in history of Formula 1.

Alonso started the race seventh but made one of his traditional quick breaks when the lights went out, skipping Lando Norris and George Russell to climb up to fifth. And although he couldn’t keep Russell behind for long, the Spaniard was able to make it home sixth and comfortably away from Norris, which he thought was the best he could have hoped for.

“I am very happy!” said Alonso. “I think the start was mega, seventh to fifth – some risky moves there and then good tire management. I think P6 was the max today. The tires were acting better than expected, we got so had to manage but not as much as we thought. I’m happy with our race today. It was well executed on our side, and we managed the pace and the tires well.

READ MORE: 6 Winners and 5 Losers of the French Grand Prix – Which drivers shone on a sunny Circuit Paul Ricard?

“We had to work on a lot of things in terms of car balance this weekend, but we ended up finishing just behind the top five, so a very strong race at the end and more points on the board for we.

“It shows that when we have a clean weekend like this we can finish in the top six positions,” he added. “Hopefully we can maintain that level of consistency through the second half of the season and keep the momentum going.”

Alonso has now completed the most laps in Formula 1 history, surpassing former rival Kimi Raikkonen’s mark of 18,621 laps. And the Spaniard has used all the experience of his 19 seasons in the sport to edge ahead of his rivals, as he was heard on the radio inviting pressure from Norris, believing the McLaren driver would use his tires in the process.

“I’ve done 350 races, so I know what I’m doing! joked Alonso. “It was fun. The start was probably crucial to get ahead of Lando. I think [McLaren] have a very similar pace, but being ahead of them in the first two laps was enough to control the race and control the pace.

“I think we played the race like a game of chess; we tried to position the McLarens close to us and get some clear air ahead, so overall… it was a good Sunday.

“I wish I could challenge the Mercedes in front of us or Checo [Sergio Perez] but it wasn’t our league so from there it was just to control [the McLarens] and if they get close to us they damage the tyres, so it was not a concern at that time. So happy for that. Let’s go to Budapest, again.

His team-mate Esteban Ocon, meanwhile, finished P8, for his first points in his home race – and a double treat for Alpine at home.