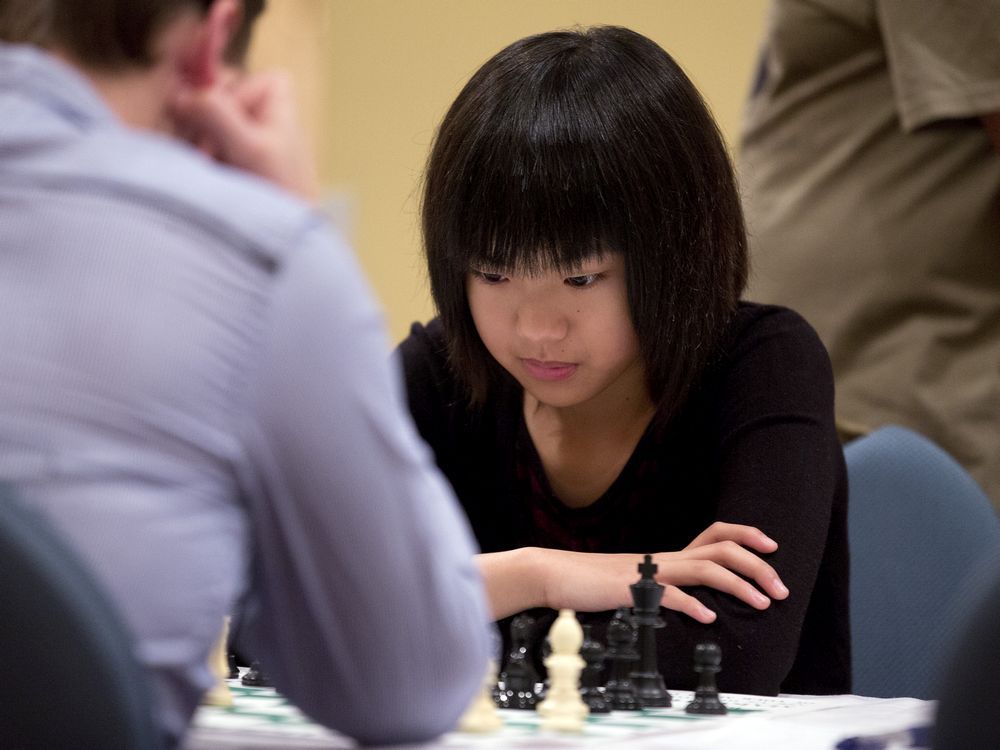 For centuries, the queen has been recognized as the most powerful chess piece, able to move any distance in any direction. The Queen’s Gambit is one of the great openings in chess, favored by many world champions as the best way to exploit a slight advantage early in the game.

It is now the title of a hit series from Netflix, based on a book by Walter Tevis, best known for The Hustler and The Color of Money, two previous books about high-stakes competition that became major films.

Tevis died in 1984 but his work lives on in The Queen’s Gambit, the story of Beth Harmon, a troubled young woman who shows a remarkable gift for chess, which becomes her passport to success in her professional and personal life. With consummate skill, the series makes the drama of the big game accessible to the ordinary viewer while upholding the integrity of the game itself. Non-playing friends can’t help but talk about this fascinating story while chess players revel in the accuracy of the depiction. (We’re used to most movies and TV depictions of chess being hopelessly wrong, but in this case the guidance of the chess grandmasters ensured fidelity in both the movement mechanics and the tense drama. of top-level competition.) The result was the start of a chess boom not seen since the late great Robert Fischer left the scene in disgrace.

Indeed, to some extent, the character is inspired by the tragic life of the great “Bobby”. Like Bobby, Beth is a true prodigy, a Mozart of the chessboard, because chess is one of only three areas (the other two are music and math) in which we see the phenomenon of the absurdly young person displaying incredibly deep gifts. Like Bobby, she must forge her own path as she takes on the dreaded Soviet machine with her squads of grandmasters united to support their champion against all foes. And, like Bobby, she oscillates on the edge of the cliff between greatness and madness. Sadly, Fischer fell overboard: after winning the world championship at the height of the Cold War in an extraordinary contest that remains legend, he refused to defend his crown on the terms offered and fell into madness. furious (like other great champions had before him).

While Beth’s story is based to some extent on Fischer’s, there is one rather important difference: Beth is a girl who grows into a young woman. In Fischer’s day, female chess players were considered an oxymoron: Bobby once proclaimed that he could beat any female player with the handicap rating of a knight – as insulting as expected. There were very few competent Russian female masters, but none had ever reached the higher levels. Fortunately, times have changed but unfortunately not that much.

No woman has ever competed in the world championship and only one, the Hungarian Judit Polgar (a remarkable story in itself), never made it into the Top 10. Even today, top players like my dear friend short nigelhimself a former prodigy who contested the world championship in 1993, gained notoriety by observing that women’s brains are wired differently than men’s.

May be. But women are rapidly gaining traction at the international level as more and more girls are getting into the game. In fact, two of the most promising candidates hail from Ottawa. Over the past decade, two young women have taken turns dominating the municipal championship organized by the powerful RA Chess Club of Ottawa. Qiyu Zhou went on to win the Canadian Women’s Chess Championship, becoming a female grandmaster before leaving to study at university.

His successor, and defending Ottawa champion, is Svitlana Demchenkowho has a bright future ahead of her, in chess or any other field she chooses.

Having been crushed by these two young women in competition, I can attest that both are worthy champions. Unfortunately, it is still exceptional that women are seen in the highest echelons of the chess world. Hopefully, the excitement generated by the success of The Queen’s Gambit will spur future champions to get in on the action and demonstrate, once again, that the Queen is the most powerful chess piece.

Gordon Ritchie is an Ottawa chess player and former President of Ottawa’s AR Chess Club. In a past life, he negotiated the first free trade agreement between Canada and the United States and served as a corporate director for many years.

Sign up to receive daily news from Ottawa Citizen, a division of Postmedia Network Inc.

Thank you for your registration!

A welcome email is on the way. If you don’t see it, please check your spam folder.

The next issue of Ottawa Citizen Headline News will soon be in your inbox.

We encountered a problem during your registration. Try Again