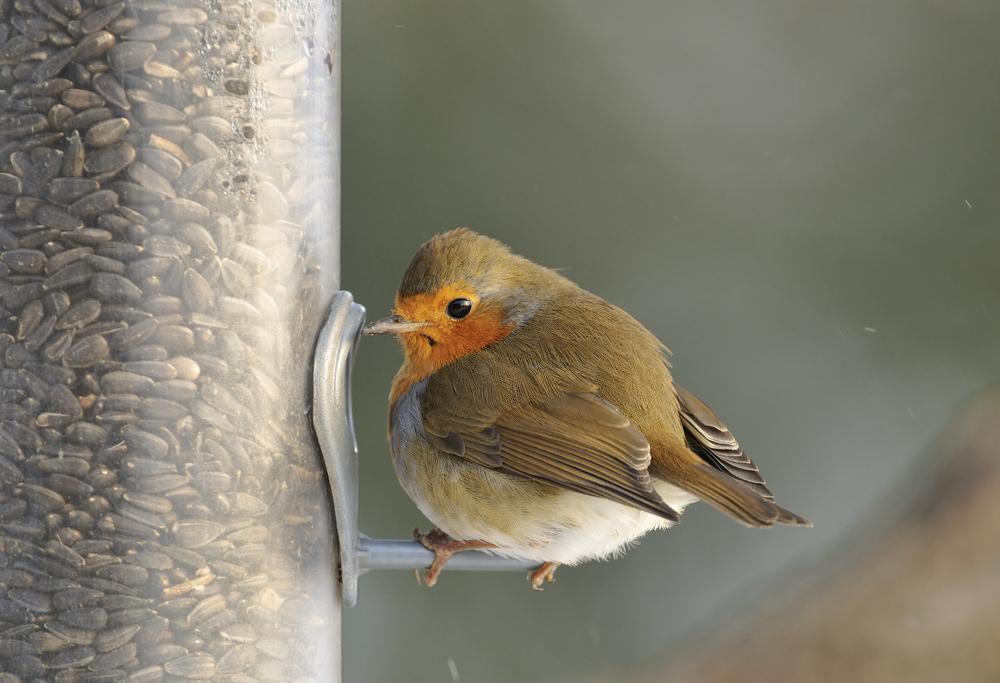 Round robin chess tournaments are dead!

At the end of the last century, when I played one of the great American open tournaments (I think it was North American Open in Las Vegas), I came across a very interesting book at the concession stand.

Well, since the book was written by Managing Director John Nunn, I guess the words “very interesting” are redundant. Indeed, we don’t usually say “sweet sugar” or “the boring defense of Berlin”.

In the chapter “Using a computer”, the author spoke about chess engines:

It should work under the current version of Windows. DOS is dead; forget everything that runs under DOS.

It was a big shock to me. My laptop had a pre-Pentium processor and its RAM was so small that it wouldn’t support any version of Windows. Still, I was quite happy with my DOS-based applications (databases and chess engines) and had no intention of changing anything.

And lo and behold, about six months later, I became the proud owner of a shiny new laptop with Windows 95. It was only then that I understood what John Nunn meant when he said “DOS is dead”. I enjoyed the transition from DOS to Windows so much that even though Windows 95 is long gone, it will forever be my favorite version.

It seems to me that we have a similar situation with round robin tournaments. The organizers simply refuse to see the writing on the wall. Nothing could pronounce better than the recent World Cup “round robin games are dead”.

Let’s see what we’re missing as we watch endless, elite, and off-road tournaments.

We all love a little drama, don’t we?

Each day of the World Cup has brought tons of drama. Who could forget the tragedy of Nihal Sarin? While the qualification for the next round seemed almost assured, the Indian prodigy committed a blunder that will remain in his nightmares for a long time!

Speaking of blunders, it is clear that there were a lot of them in the World Cup. Was it a bad thing? Yes, if you are the gamer who made the mistake. But viewers loved them (see our number one point, the drama). Here’s how a young Russian grandmaster horribly blundered twice on the same day:

The World Cup has clearly shown that there are more openings in chess than the only Italian game (Giuoco Piano) or the Berlin defense. Almost all known openings were performed in Khanty-Mansiysk, even the most bizarre:

The World Cup produced something even rarer than Yeti’s sightings.

Years from now people will argue if this even happened, and I’m sure there will be conspiracy theories like with the moon landing. This is something we can tell our grandchildren.

I know, it always looks unreal, but a game between grand masters Shakhriyar Mamedyarov and Teimour Radjabov produces a winner!

I could go on and on about the obvious benefits of the knockout format, but you might be wondering if round robin tournaments are still going on, then maybe players love them.

Not really. If you miss the start of the tournament and have to keep playing a hopeless event, there isn’t much joy for you there.

Director General Vladislav Tkachiev was a second of Kateryna Lagno at the 2019 Women’s Candidates Tournament. Even though Lagno tied for third place in this all-play-all tournament, she lost realistic chances of winning halfway through. Here is what Tkashiev wrote on his Facebook account after the event:

This format for the Candidates Tournament is not allowed to exist. It is an inhuman and sadistic experience on the participants and everyone else included.

I have already expressed my opinion on modern elite tournaments, and it seems players don’t really like round robin tournaments either.

So why do we still have them? Let us know your thoughts in the comments.