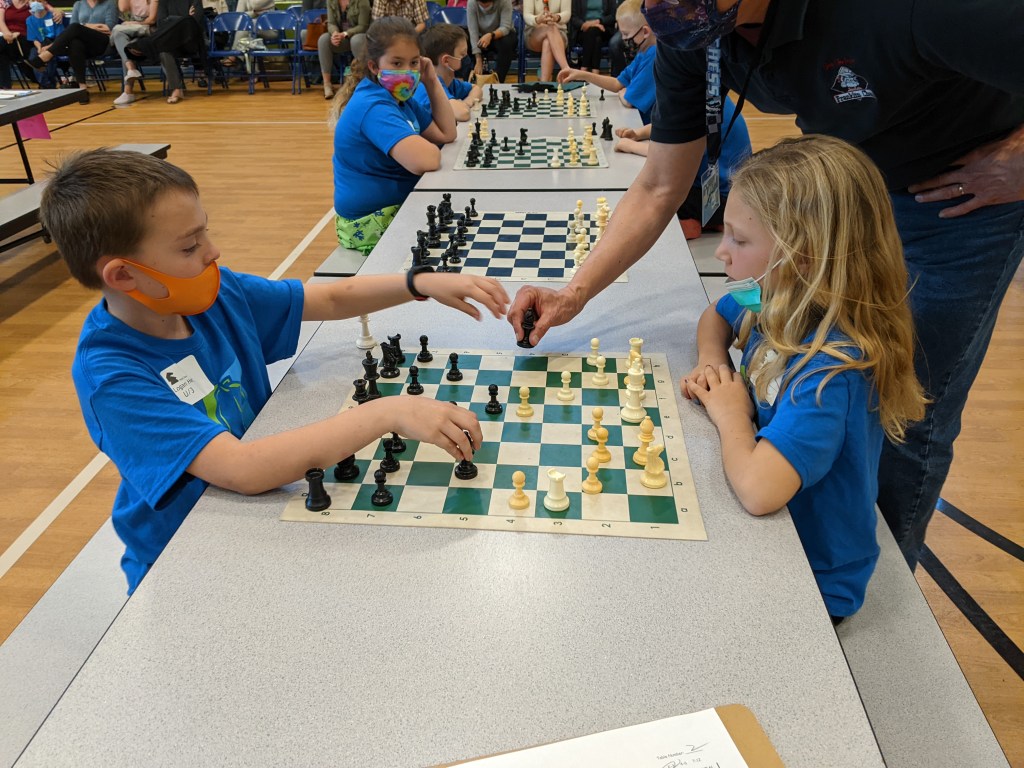 CHICO — The next Bobby Fischer could have been among more than 80 kindergarten through high school students who gathered at Neal Dow Elementary School on Wednesday for a chess tournament.

The tournament was organized by the Sacramento Valley Scholastic Chess League. Prior to the onset of the COVID-19 pandemic, the league claims it was the ninth largest school chess league in the United States and is slowly coming back.

Some of the players were local and some came from nearby cities such as Corning and Yuba City.

“Over the past year, we have made a concerted effort to replenish our competitive chess league. competing in the last two tournaments we hosted this year,” said Sacramento Valley Scholastic Chess League director Steven Oberlander and kindergarten teacher Neal Dow.

“It went really well,” Oberlander said. “We had 30 more players than in the last tournament. The numbers go back to COVID-19. We hope to get the gears back in gear and make gaming accessible to everyone. There are several girls playing, which is good.

Some of the students came from schools, but players can also play individually. The children’s coaches can bring teams if they want to start a game.

Many parents were on hand Wednesday to watch their children play some serious chess.

“Parents are really happy that this is available for kids in our community,” Oberlander said. “It was very well received and a lot of adults were supportive of the kids. We really appreciate that.”

Oberlander said all judges and other adults who work for the league, such as coaches, work on an entirely volunteer basis. “The money we charge for membership goes to state chess competitions,” Oberlander said. “We send representatives to the state meeting every year in June.”

Mason Williamson, 12, was one of the players at Franklin Elementary School in Yuba City. He said he had been playing chess for a long time.

Thiago Santos expects a ‘game of chess’ against Magomed Ankalaev