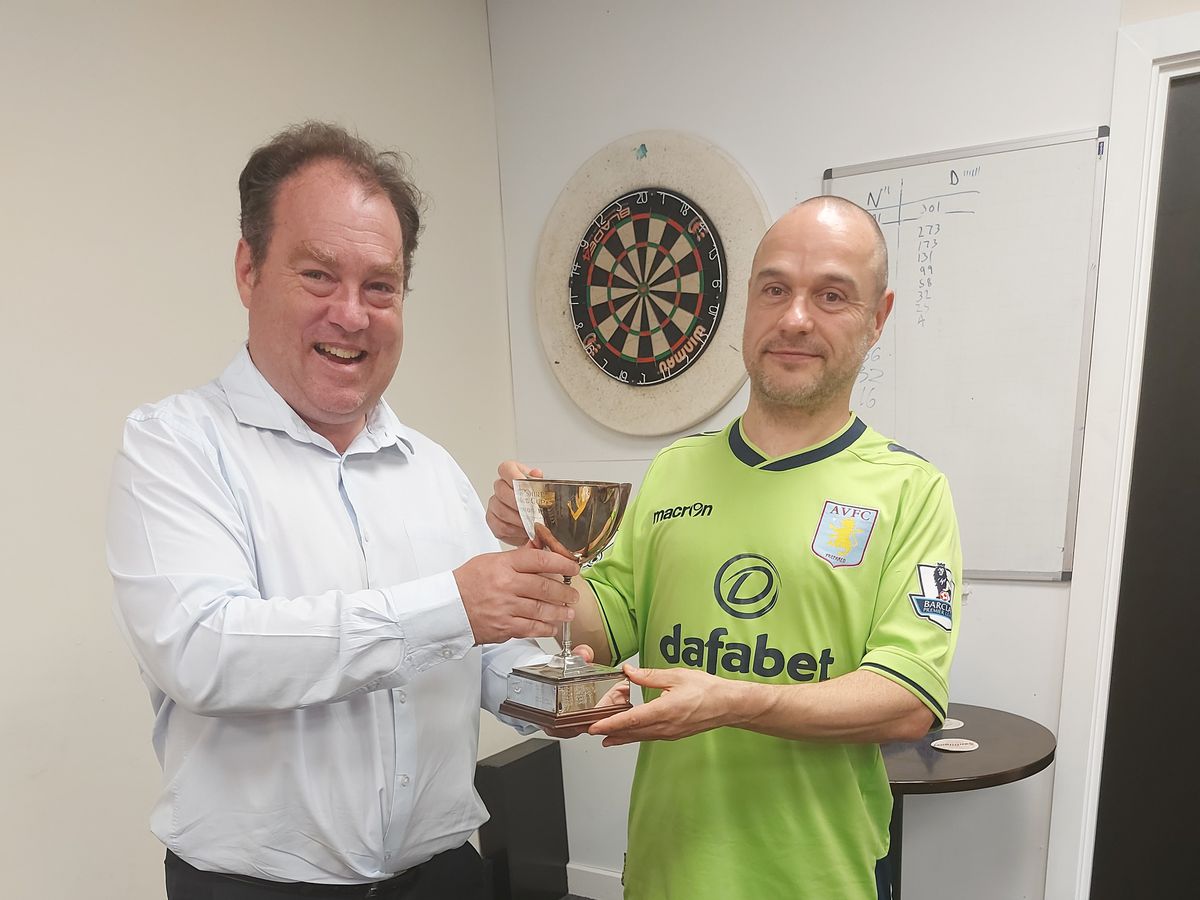 While Cristiano Ronaldo and Mohamed Salah are in peak physical condition, spending hours in the gym and familiar with theatrical performances to win free kicks and penalties, chess players benefit from sitting for long periods of time, operate in close silence. and in some cases enjoy their favorite pint while playing.

But now the Shropshire Chess League is taking a cue from the Premier League book by introducing the possibility of a winter break for the coming season.

Teams will have the option to take a break from overboard league fixtures during the winter months – likely December and January – if they wish to play in the association’s online league.

The idea, which was put forward by Charles Higgie of Oswestry and approved with amendments at the recent Shropshire Chess Association AGM, is for the online league to take place while the weather is worse, thereby avoiding the need reports. Teams participating in the online league would then resume their regular league matches in early spring.

It was discussed as part of a sometimes heated discussion about the future of leagues and competitions in the county.

A controversial proposal to scrap the County Online League put forward by Newport’s Chris Lewis has been convincingly rejected after a lengthy debate – during which it emerged some teams were considering dropping out to play in the County’s online competition instead. the National Four Nations Chess League.

But members of clubs who did not wish to participate in Shropshire’s online leagues were not prepared to accept a general winter break for the league’s regular season. A compromise has been agreed that teams wishing to take a winter break must inform league controller Adrian Zdanowski before the new campaign.

The composition of next season’s over-the-board Shropshire Chess League was not resolved at the meeting, but it seems likely that it will be made up of two divisions rather than the traditional three.

A plan to register the Shropshire Chess Association as a charity has also been approved, while a proposal put forward by Richard Parry of Telford to change time controls in the rapidplay league to prevent games being decided by people short on thinking time was rejected.

Reports were also received from Association President Matthew Clark and Junior Organizer Lewis, who reported on a very busy year with many local juniors taking part in the UK Chess Challenge recently.

Minutes of the Annual General Meeting are available at www.shropshirechess.org/announcements