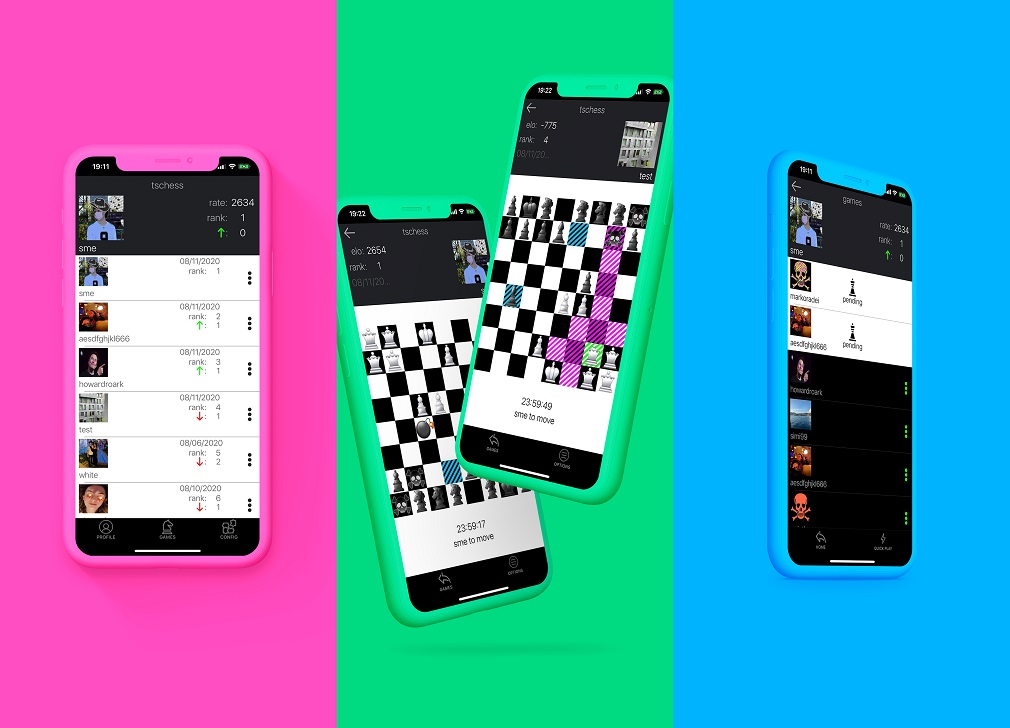 When it comes to prestige, the World Chess Championship is the greatest achievement a professional player can achieve. Unfortunately, when the event was last held in 2018, every match ended in a draw, for the first time in human history. The event was so boring that the tournament that was supposed to take place in 2020 was literally canceled [0]. Chess is dead. Failures remain dead. And we killed him.

Luckily for game enthusiasts, out of those smoldering ashes emerged a new, faster and more strategic game. One in particular better adapted to our contemporary lives. This game is known as “The End of Chess”, and its name is tschess.

Unlike most incarnations of the game, tschess does not rely on novelties or gimmicks, but rather offers a fresh take on how the game is played. It does this by allowing players to determine the starting positions of each of their pieces on the board, effectively eliminating the King’s Gambit and all other opening strategies that can kill a game before it even has a chance. chance to start.

At this point, some chess enthusiasts might point out that the idea of ​​customizing the starting order of chess pieces is nothing new. In fact, Bobby Fischer, one of the greatest champions in modern history, came up with his own random chess variant known as Fischer random chess. The developer of Tschess is no stranger to the concept, but aims to improve it.

For example, a major problem with Fischer random chess is that it removes the player’s sense of agency, placing both players’ starting setup in the hands of almighty providence. In tschess, it’s up to each player to create their starting configuration on the last two ranks. In tschess, both players also have equal chances to determine their setup, but the outcome will depend entirely on their ingenuity and skill and creating the best opening possible.

In short, tschess is the natural successor to Fisher chess and promises to revitalize the tired old game of chess for a new generation. Still don’t understand? See for yourself.

You can find tschess available for free download now on the App store and google play.

[0] CLARIFICATION: This article originally stated that the 2020 World Chess Championship was canceled because the 2018 event was so boring, it was later determined that the COVID-19 pandemic may have played a bigger role in the event. cancellation of the tournament.