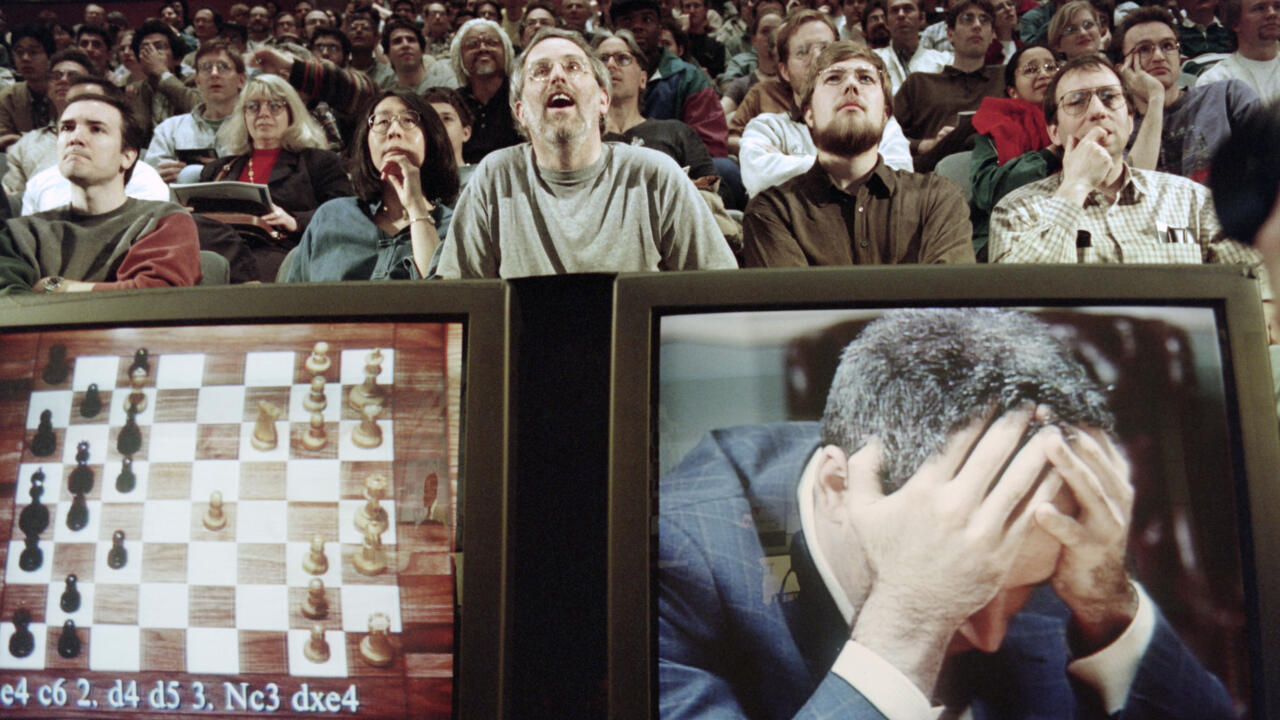 Paris (AFP)- With his hand firmly pressed against his cheek and his eyes fixed on the table, Garry Kasparov took one last dark look at the chessboard before storming out of the room: the king of chess had just been beaten by a computer.

“It’s not about man versus machine. It’s really about how we humans use technology to solve tough problems,” said Deep Blue’s team leader , Chung-Jen Tan, after the game, listing the possible benefits of financial analysis to weather forecasting.

The computer was beatable, he argued, because it had too many weak points.

Nowadays, the best computers will always beat even the strongest human chess players.

Machines “are not the danger”

They fed increasingly powerful artificial intelligence machines with unimaginable amounts of data from their users, serving targeted content and advertising without remorse and forging trillion-dollar businesses in the process.

“There is simply no evidence that the machines threaten us,” he told AFP last year.

“Did I just lose? xQc wins a game of chess and is immediately demolished by his next opponent