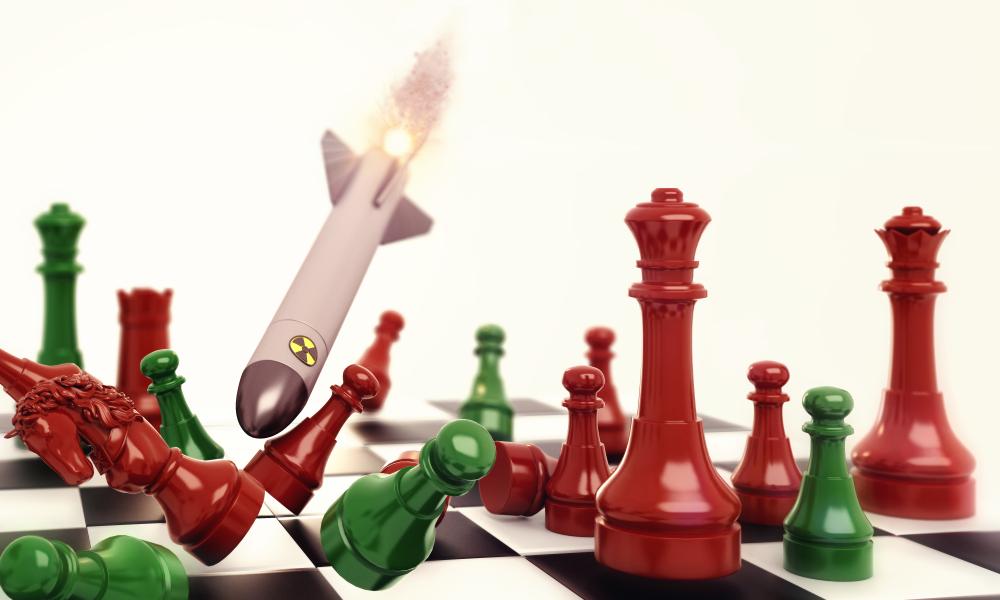 The 5 most dangerous chess players of all time

There’s a lot of talk about who the best chess players are, but today we’re looking at the the most dangerous assassins in the chess battlefield.

Magnus Carlsen may be the greatest of all time, but his games are marked by quiet precision and consistent accuracy.

Who are the most threatening players, those who can eject their opponents from the board? While these dangerous players are also highly accurate, they add another presence to their chess battles: an intimidating sense of peril.

Here are the five most dangerous chess players of all time, and a quintessential attacking game for each.

Let us know your wildest chess players and games in the comments section.

It’s well established that Tal was a chess genius who was probably the most creative striker of all time. GM Serper came in earlier this week with a column on Tal’s attack secret.

In this game, Tal not only exposes his opponent’s king, but he demolishes the entire kingside, with the hapless black monarch occupying a stunning 18-square rectangle with no friendly pieces or pawns as he is gutted by Tal’s heavy pieces. .

That’s what happens when you play against Tal on his home turf in Riga. 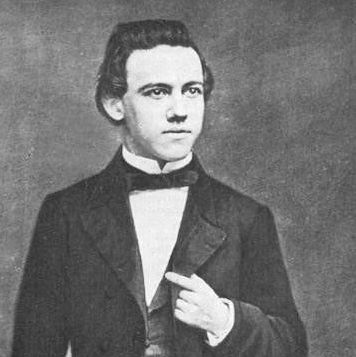 Playing Morphy games in 2018 is like watching a time traveler defeat the outclassed players of yore. His simple yet brutal attacking style makes you feel like you can figure out the purpose of every move he makes, and that’s why the end result is not only devastating, but beautiful.

In this game, Morphy only needs 19 moves to absolutely demolish Adolf Anderssen, one of the best players of the era. The black rooks in final position look like helpless spectators of the regicide on the chessboard. 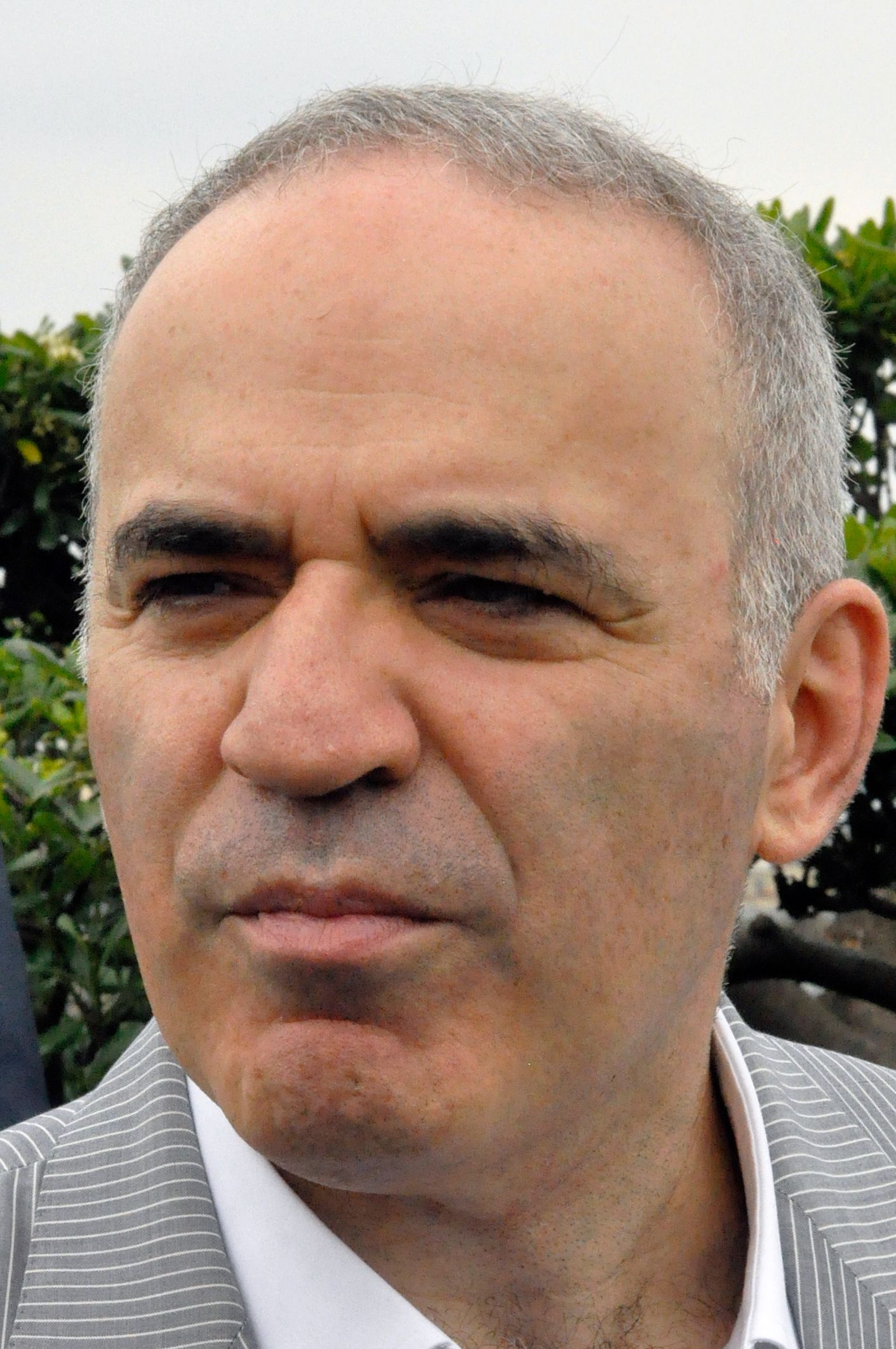 Kasparov is on the short list of the greatest chess players of all time (Carlsen, Fischer, Kasparov in some order), so it’s no surprise that he’s also one of the most dangerous.

Kasparov in his prime was perhaps the most intimidating opponent to sit on your board, and a good example is the beating he gave future world champion Vladimir Kramnik, himself in the discussion for the best players of all time.

Here, Kasparov overcomes an ill-founded knight-sacrifice offer by also throwing away his queen, emerging with a new queen, and then winning Kramnik’s queen to end the game. How many of you would calmly push your h-pawn one square immediately after your opponent threatens your most valuable piece? 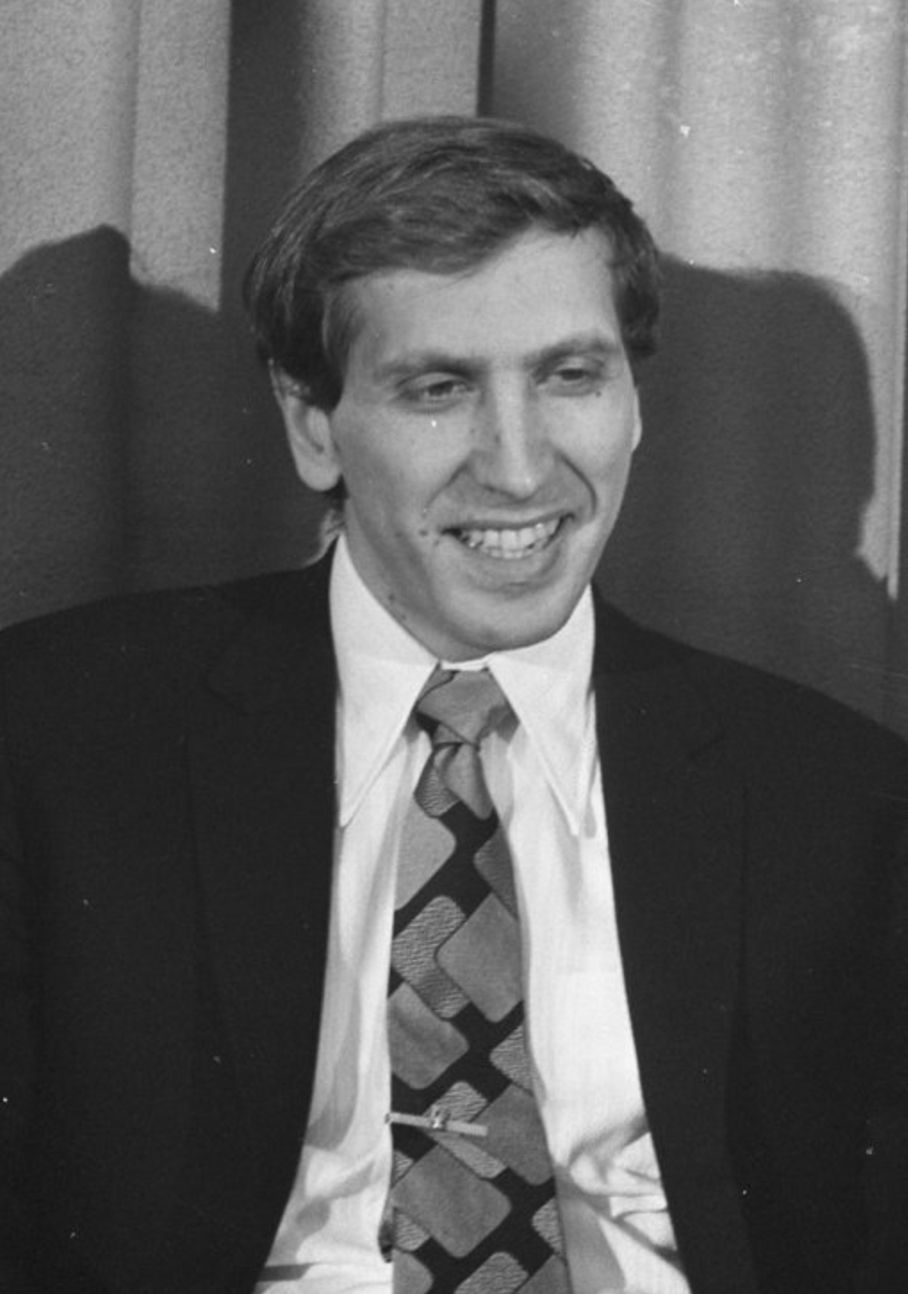 Fischer needs no introduction here, as he is universally known as one of the greatest competitors in history, not just in chess, but in any competitive pursuit.

Fischer had an obsessive spirit and probably the greatest will to win in the history of chess, and it resulted in real slaughter on the chessboard. to the right? Not for Fischer.

Petrosian makes a small mistake by gobbling up a wing pawn and Fischer makes him pay in the most efficient way possible, forcing the resignation three moves later, casting an unavoidable mating net over the king of the former world champion . 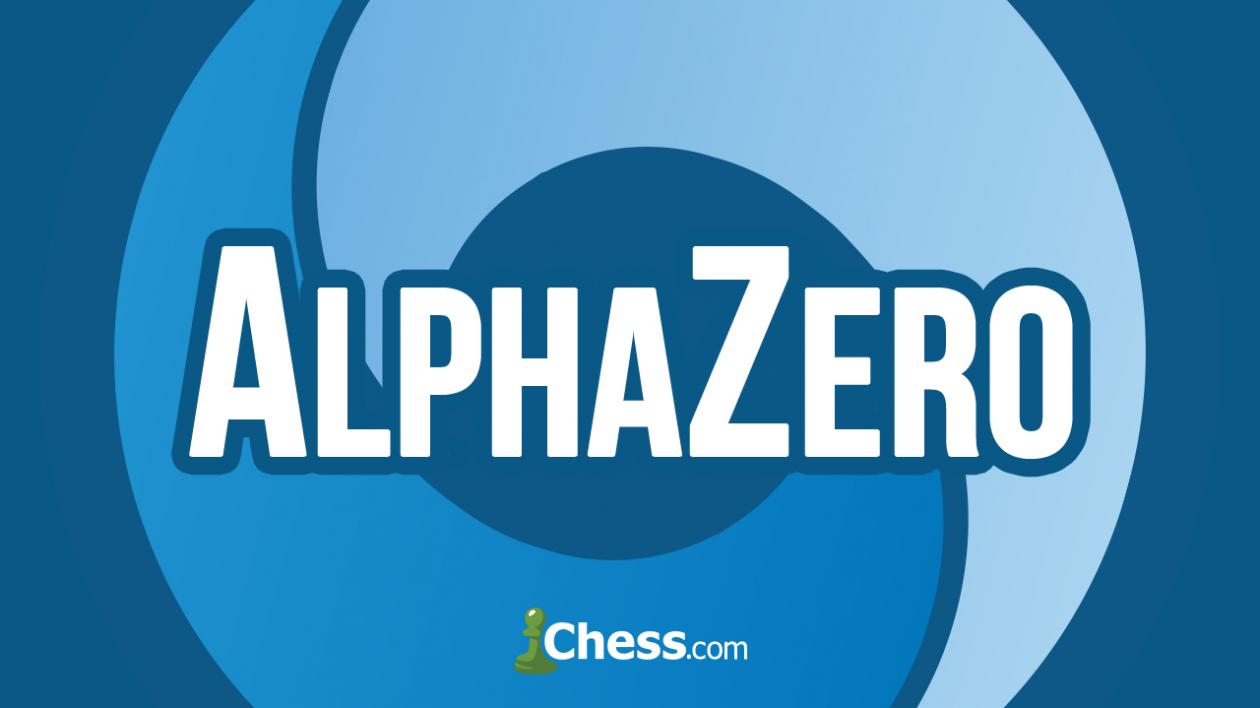 Anyone who knows my penchant for chess could have predicted the number one “player” on this list.

But it is well deserved that AlphaZero takes first place. At least with the other players on this list, when the victims are beaten, they know what’s happening to them.

Not so with AlphaZero, whose understanding of chess and ruthless, intuitive attacking style are so above all else that their opponents don’t even realize they’re losing.

Watch as the world’s second-best chess entity (of all time) happily rates its position as good, until it’s completely ruined.

This one gets my vote as the greatest chess game ever played.

Who do you think are the most dangerous chess players of all time? Make your point in the comments, if you dare.