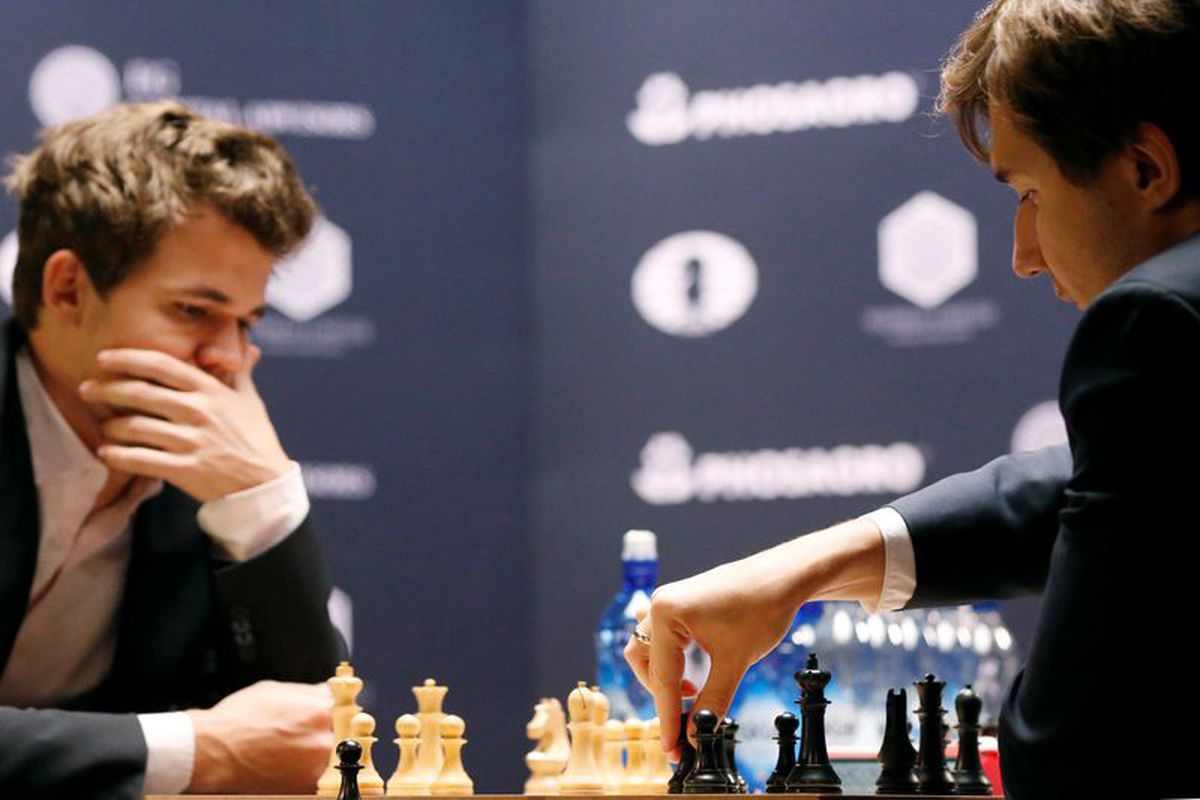 Eight of the world’s best chess players will meet in Spain later this month to determine the next challenger for Magnus Carlsen’s world championship title.

The double round robin will be played from June 17 to July 4 at the Palace of Santona in Madrid, and it has a prize pool of €500,000. But the biggest prize will be the right to play Carlsen in 2023.

The question many people have is whether Carlsen will defend his title.

“I’m unlikely to play another game, unless perhaps the next challenger represents the next generation,” Carlsen wrote in a blog post last December.

This was widely interpreted to mean that he would only play Alireza Firouzja, the 18-year-old Iranian-French grandmaster who is the youngest player to hit the 2,800 rating mark. Carlsen, 32, has been world champion since 2013.

Two of Carlsen’s former challengers, Ian Nepomniachtchi and Fabiano Caruana, are in contention for another title shot. With Firouzja, they are considered the favorites of the Madrid event.

The only Canadian to qualify for a Candidates Tournament is Kevin Spraggett of Montreal, who played in the 1985 and 1988-89 tournaments. He reached the quarter-finals on his second attempt.

White, who was once the winner of the Candidates Tournament himself, uncorks a winning shot. What is that?