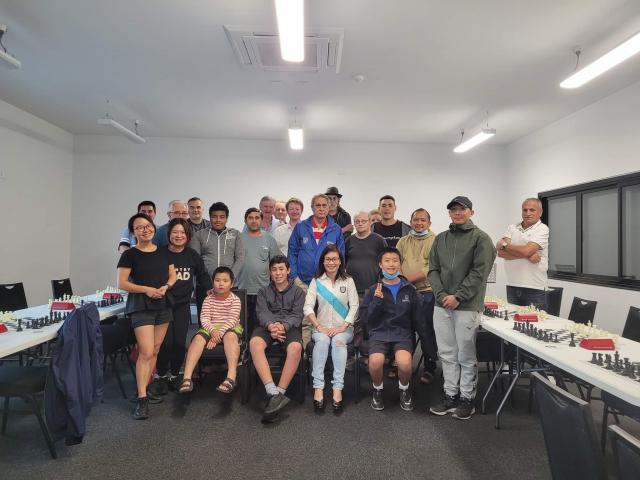 The Chess Club moves after 59 years

After 59 years at the Albion Hotel Dandenong, the Dandenong Chess Club has found a new home in Endeavor Hills.

The club, which was formed in 1973, recently moved to Sydney Pargeter Reserve after failing to find a suitable location closer to home.

“We had to leave Dandenong because we couldn’t find anything decent,” said club vice-chairman Paul Huvey.

“It was too expensive and the old site was not suitable for junior players,” he said.

But Paul said the club were happy to have moved to Endeavor Hills.

“The Endeavor Hills Men’s Shed actually recommended the Reserve to us,” he says.

“Thanks to them, we have this most perfect place. This is the most modern venue we have ever used.

“The only distraction we might have now would be the kangaroos.”

Paul, who has been a member of the club since 1978, said he hopes the move will attract new faces from the area.

“We’ve lost quite a few members to Covid-19 so it would be great to welcome locals to come and test their chess skills,” he said.

“I love the game of chess. Even when you lose, I love that you can analyze the game to find out where you went wrong.

This year Dandenong Chess Club has collaborated with Killester College in Springvale to host the club’s Junior Chess Learning Centre.

“Kids, they love chess, they love to learn. It’s so good for their brain development,” Paul said.

The junior club meets on Sundays from 1 to 3 p.m.