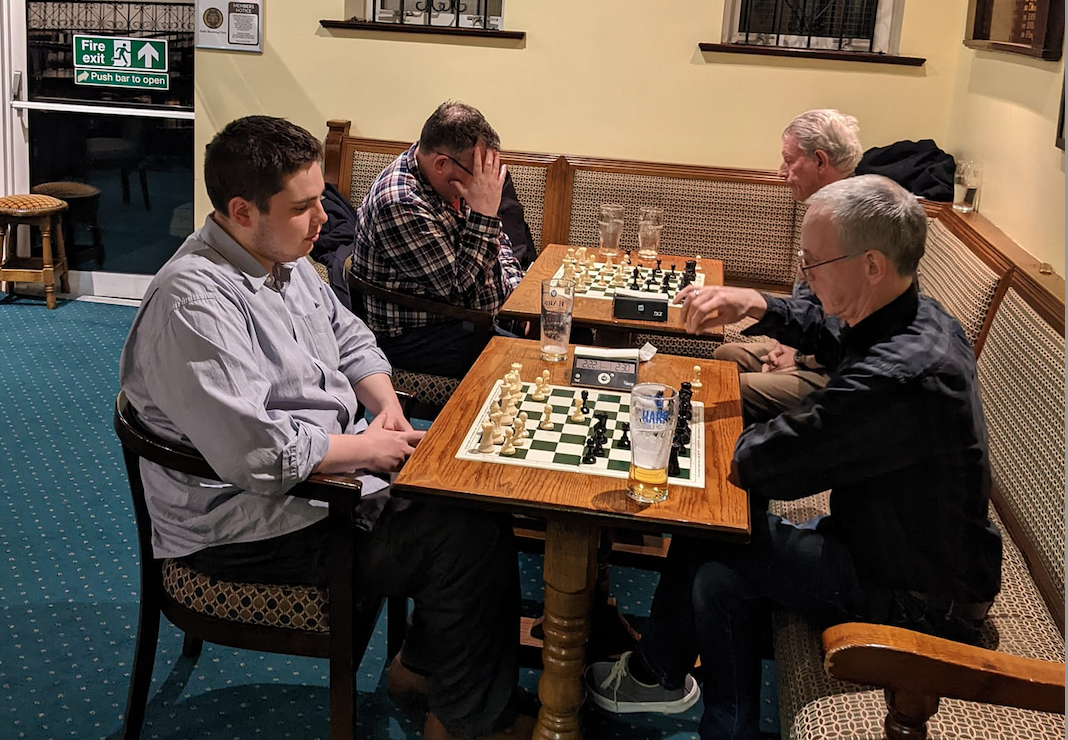 A TWICE Ulster chess champion will face up to 15 opponents at a simultaneous exhibition in west Belfast on Monday night.

Fruithill Chess Club member Michael Holmes will face multiple opponents at once in what will be a “true celebration” of the local chess scene.

The exciting event will take place at the Falls Bowling Club (Fruithill) on Andersonstown Road at 8 p.m. on April 25.

Holmes won the coveted Ulster Championship in 1998 and 2002 and remains the only West Belfast player to win the competition.

The resurgence of chess in recent years has seen a growth in the number of local players and the advent of the new West Belfast Chess Club, whose members will also attend the Fruithill Chess Club exhibition.

Michael Holmes described the founding of a new chess club in the area as “very encouraging”.

Looking forward to Monday’s exhibit, he added, “I see it as promoting the whole game.

“I think it’s a brilliant thing because there are no barriers to chess. There’s no religion in it, there’s no politics, and it shouldn’t there be.”

Tiarnán Ó Muilleoir, member of the Fruithill Chess Club and organizer of the event, said: “We are delighted to announce this exciting simultaneous exhibition.

“Michael will face up to 15 opponents at the same time, with challengers of all skill levels welcome.

“The entry fee will be on a sliding scale of £1-5, with all profits going to the club. Prizes for performances and ranking performances will be awarded on the night.

“We hope to make this a true celebration of chess in the west end of town.”

Do you have anything to say on this issue?
If so, why not send a letter to the editor via this link?