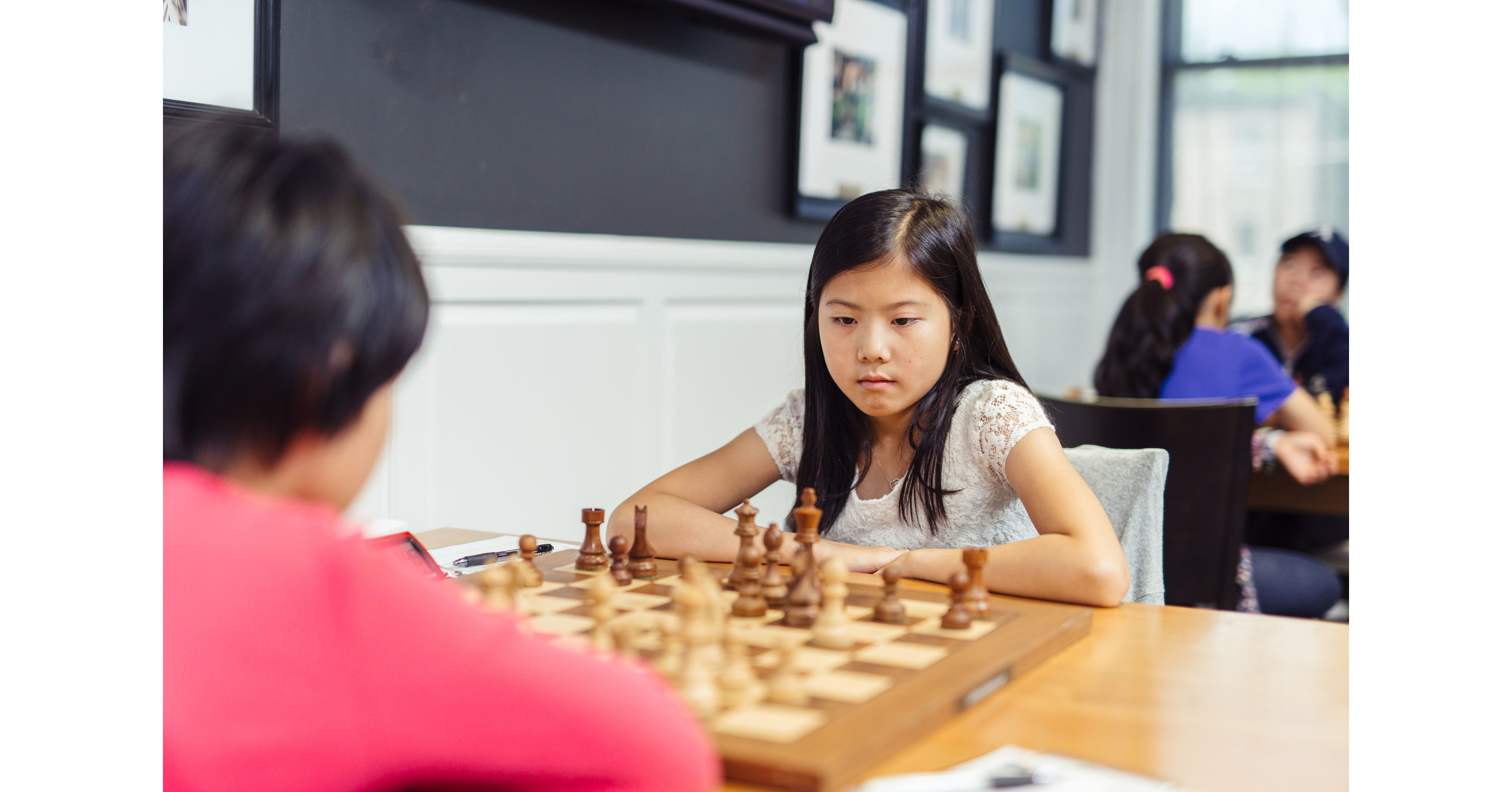 “We are thrilled to kick off this summer’s over the board events with these three unique tournaments,” said Executive Director, tony rich. “For the past 12 years, we have been proud to welcome the future of chess each year with the US Junior and US Junior Women’s Championships and for the third year in a row we will be showcasing the legends of chess with our US Senior Championship. “

For this year’s event, the commentary team will also be joined by Sharon Carpenter, award-winning journalist, television presenter and producer. Carpenter has worked on-air for some of the best-known networks in the United States, including BBC America, CBS, BET, VH1 and REVOLT TV, covering the gamut from hard news to pop culture.

Covering all the action with Sharon Carpenter will be GM’s expert commentary team Yasser Seirawan and Christian Chirila. The team will provide game analysis daily from July 16-26, 2021 via an online broadcast stream from 3:00 p.m. central time.

Due to COVID-19 restrictions, spectators will not be permitted for this tournament, but fans can watch all the action live on www.uschesschamps.com and on the Saint Louis Chess Club Youtube and Twitch.tv canals.

* Invitational rankings are calculated and certified by US Chess.** Refers to members of the US Chess Hall of Fame participating in the 2021 Senior US Championship at the Saint Louis Chess Club.

Recognizing the cognitive and behavioral benefits of chess, the Saint Louis Chess Club is committed to supporting chess programs that already exist in area schools while encouraging the development of new in-school and after-school programs. . For more information, visit www.saintlouischessclub.org.