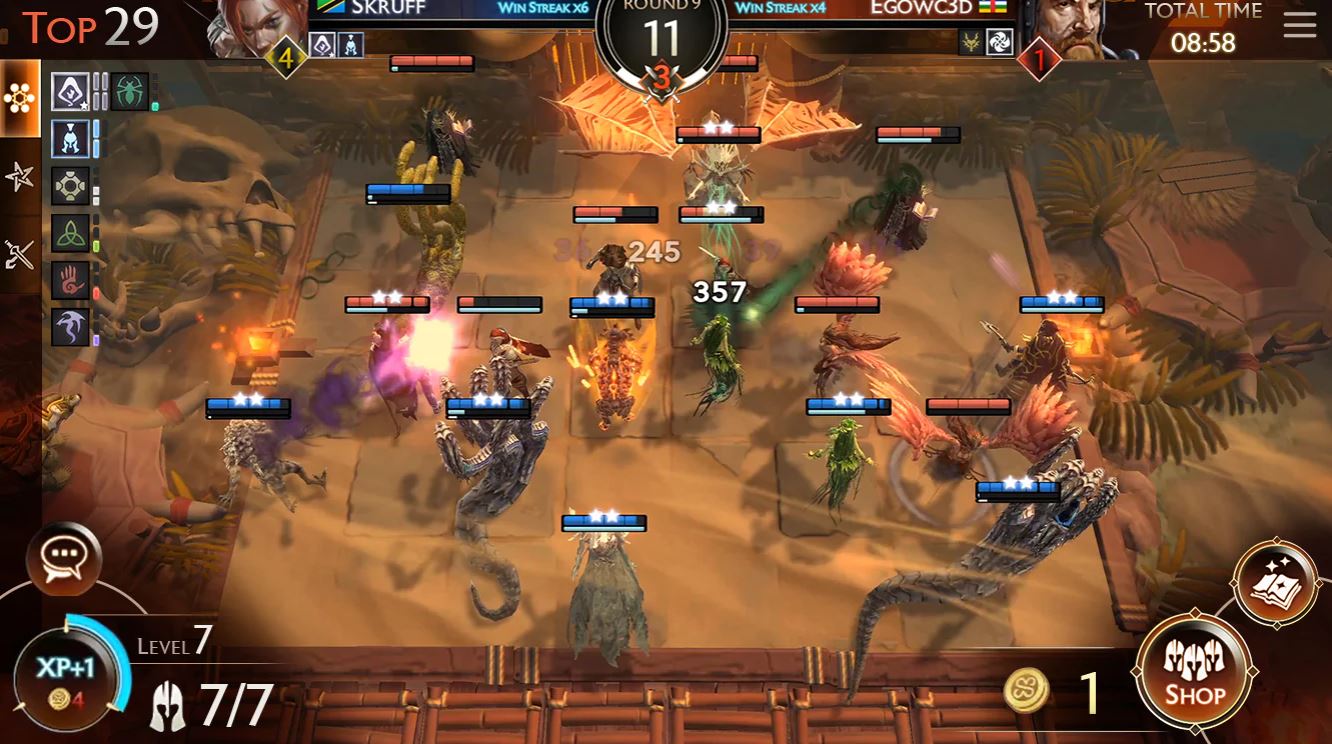 Ubisoft has announced the latest contender for the auto chess throne. It’s based on the long-running Might & Magic series, and they call it Might & Magic: Chess Royale. Yeah. On the other hand, it will be free and will be released in two weeks. It is going to launch on PC, Android and iOS. Some players have already gotten their hands on the early access version, which means you can already see the game in action, and that’s exactly what we’ve done.

Aaaaand it’s pretty much Dota Underlords with a new skin. The UI has been remixed a bit, some things work differently, but if you’ve played Underlords, you’ll feel right at home here. The skin they apply to him is rather bland, like everything to do with M&M since it fell into Ubisoft’s hands, but that’s a matter of taste. You might like how the hydra looks like a bunch of undernourished earthworms. Why anyone would take a vibrant and colorful universe like Might & Magic’s and then decide on the best possible key art because it’s Orlando Bloom from the Kingdom of Heaven poster is absolutely beyond me.

But all is not so gloomy. For example, they claim that the matches will last around 10 minutes. It’s pretty amazing if you can’t take forty-five minutes out of your day to focus on something that can’t be interrupted. In fact, this feature alone made me declare the best auto chess game even before it was released. I don’t need to hear more – if it’s respectful of my time, then I’m all for it.

Here’s a video of a guy playing the game in Early Access, if the words “pretty much Dota Underlords” weren’t a good enough description for you.