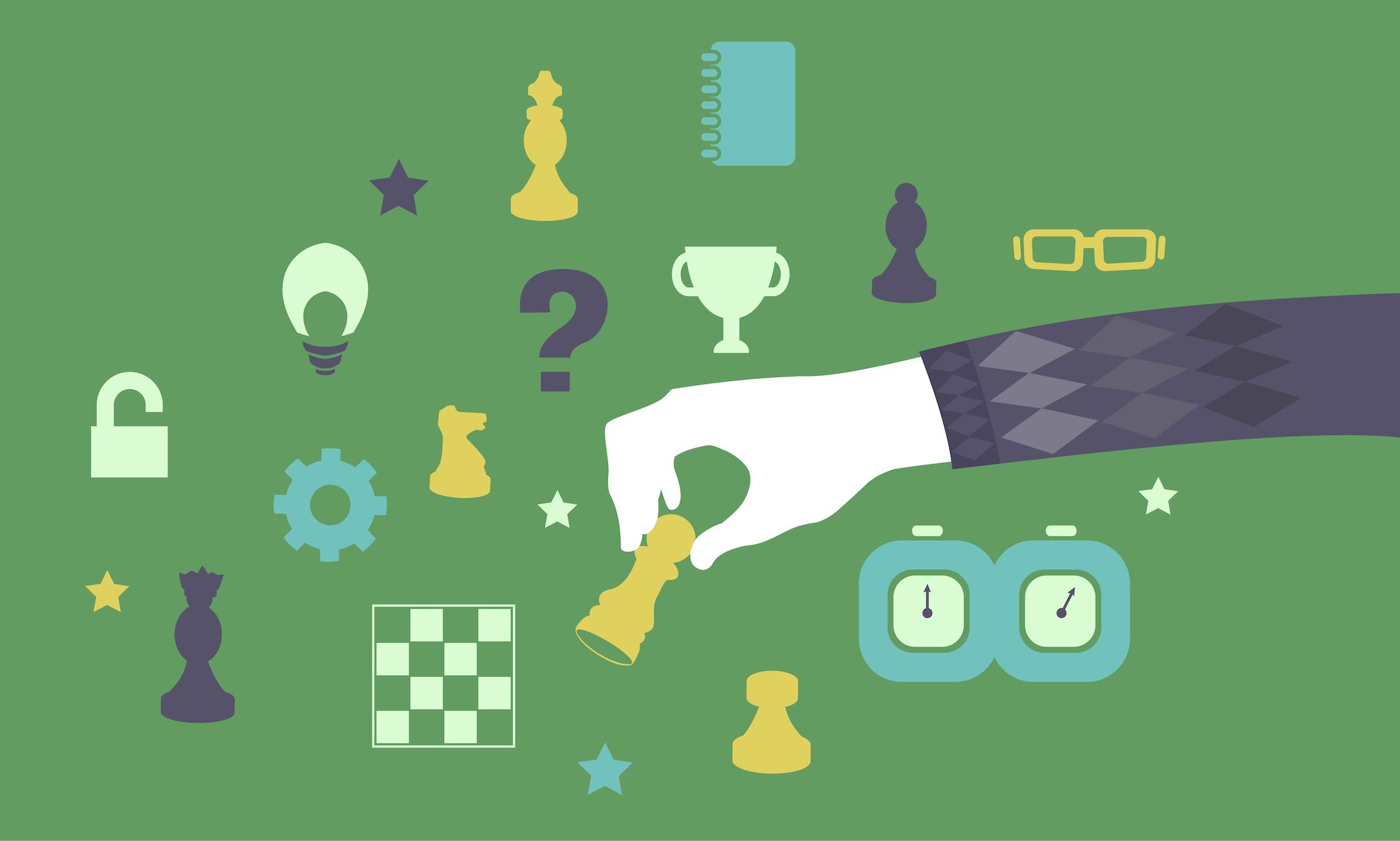 Unknown chess players who have won a prize

Everybody wants to win a shine price, but few experience it. In this article, I found several “unknown players” who were actually able to seize this dream.

Can you solve these positions?

If you do, you won’t get any sparkle prizes, but you’ll feel pretty good about howling in joy to the skies.

Harry Rombach: Born in 1899 (Ukraine), died in 1981 (Canada). A qualified teacher, journalist and composer of issues and studies, he was born in Ukraine but has lived most of his life in Canada. He also spent a few years in the United States, where he developed his chess and wrote a study column in the magazine Canadian chess cat. He also played three times in the Canadian championship (1920, 1922 and 1924).

Mieczyslaw Chwojnik: I saw his year of birth in 1901, 1902 and 1903 (Belarus), died in 1962 (Israel). He was a chess master and mathematician, and he won the Krakow championships in 1919, 1925 and 1926. During World War II he moved to the Soviet Union, and after the war he returned to Poland. In 1949 he emigrated to Israel. He also changed his name to Menachem Oren. He won the Israel Championship in 1951 and did well for Israel at the Chess Olympiad.

P. Windysz: I did not find anything on this gentleman. Not his dates of birth or death. No other games. Apparently his only claim to fame was his loss to Chwojnik. So who is Windysz? Where is he?… Where is he? Perhaps this link will help us.

Jan Te Kolste: Born in 1874 in the Netherlands (Utrecht), died in 1936 (The Hague). A Dutch master who played against many legends (Rubinstein, Euwe, Alekhine, Gruenfeld, Saemisch, Tartakower, Bogoljubow, Marshall, Nimzowitsch, etc.), he was usually beaten against these guys. However, he had some wonderful moments: he drew Tarrasch, Reti and Gyula Breyer, and beat players like Leonhardt, Edward Lasker, Yates, etc.

Spencer Crakanthorp: Born in 1885 (Australia), died in 1936. He was Australian chess champion in 1923-24, 1925-26, 1926 and 1927. I was surprised that Spencer was the stepfather of Cecil Purdy (Cecil was a chess player writer, international master and world champion in correspondence chess).

William Samuel Viner: Born in 1881 (Australia), died in 1933. He was a chess master, was champion of Western Australia four times (1900, 1901, 1903 and 1905), won the Australian championship four times and won the New Zealand Chess Championship in 1907. He was a great tactician and some called him the Australian Morphy.

Sandor Boros: Born in 1907 (Hungary), died in 1943 (only 35 years old!). A strong player (he beat Szabo, pulled Lilienthal, pulled SRWolf, beat Balogh, pulled Steiner, etc.), he also created chess studies; mainly two movements, his favorite theme being a pin. You might think they would be easy, but in truth, they are quite difficult. If you want to see some of his longer studies, Here is the link.

Arvids Taube: Born in 1906 (Latvia), died in 1992. He represented Latvia at two Olympiads (The Hague and Hamburg). He eventually changed his name to Arvids Talavs (why, I don’t know) and moved to Germany, then Australia and finally Canada.