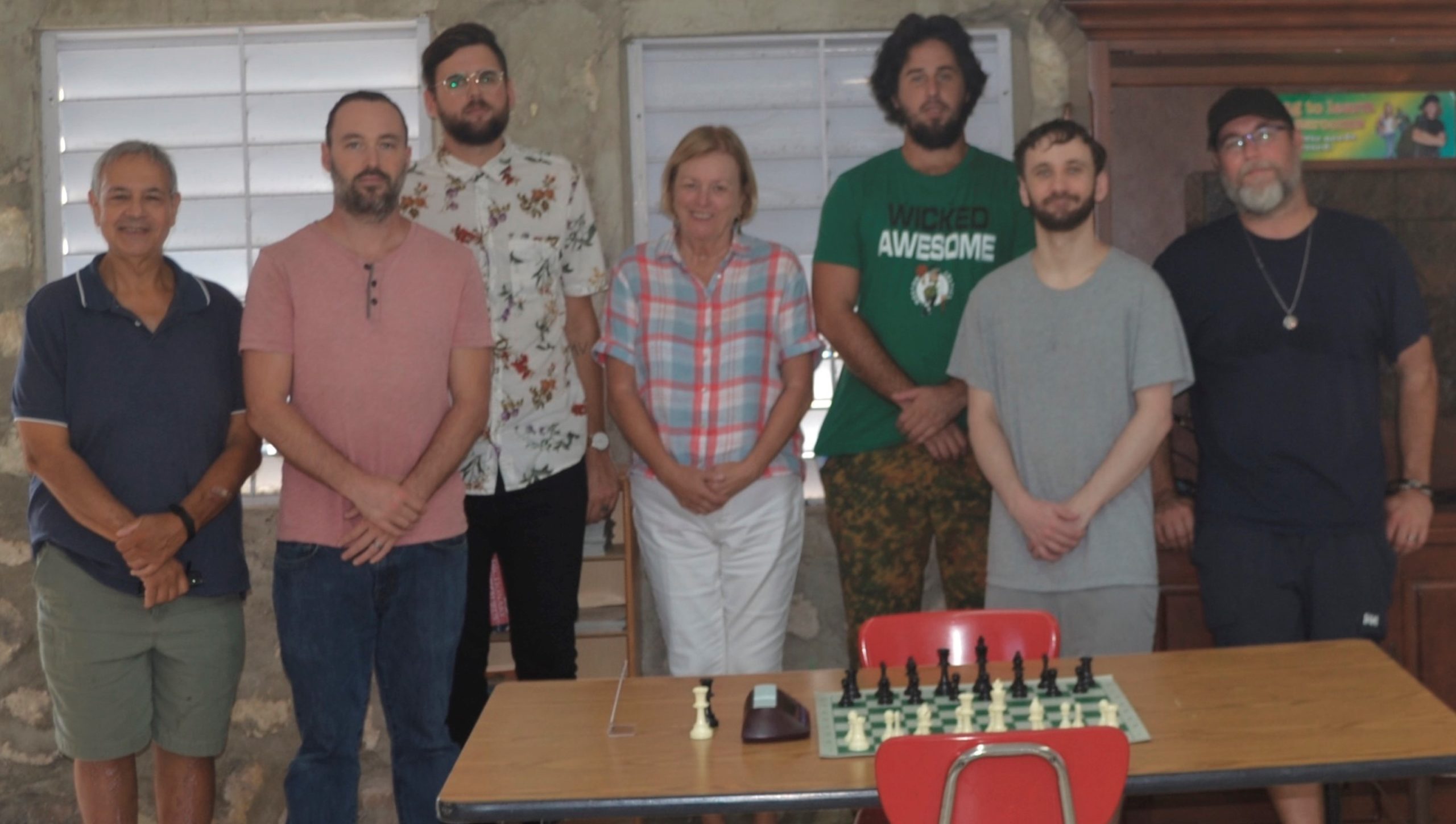 It was a three-day, 10-round chess event offering 20 hours of chess competition. Tournament players included former USVI Chess Olympiad players Michael Smith and Anthony Mongiello as well as Colin Peter Heim, Justin Hair, Andrew Skiba and Sasha Sircus. Smith won the first five-round tournament with 4.5 out of 5 points; the second tournament was won by Hair with 4.5 out of 5 points. The Winter Chess Festival gave the opportunity to three unrated players, Hair, Skiba and Sircus, to obtain a FIDE chess rating.

This tournament was made possible thanks to the generous support of the local community of Sainte-Croix. The USVI Chess Federation St. Croix Chess Club thanks Mr. and Mrs. Allen of Education Connections VI for providing the Titan Playing Venue and Gas Station, Golden Rock Market and 40 Eats and Drinks for their donations. Jim Hoffman donated his homemade pastries and snacks for all participants during the three days of the tournament.

The U.S. Virgin Islands Chess Federation is planning more chess events in 2022 to grow and improve its chess community in the territory.