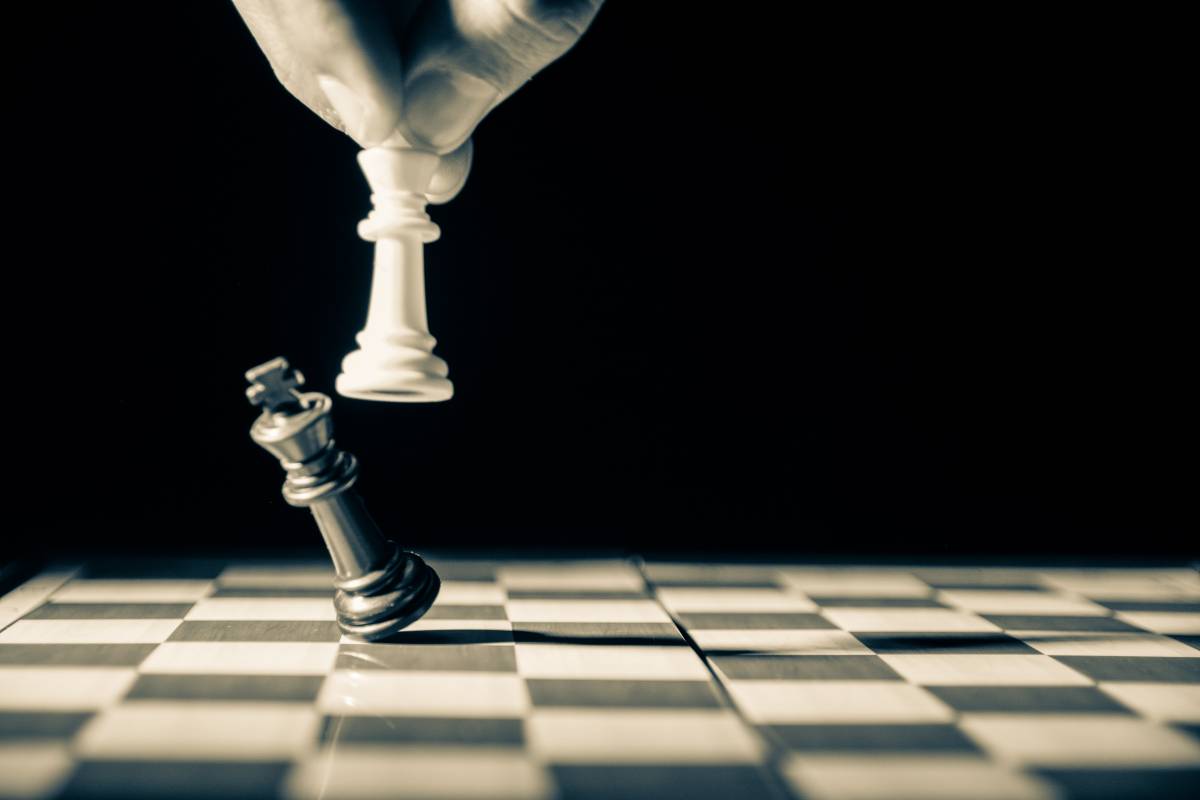 It’s called the game of kings but in the Principality, it is also the Game of Checkers since Monaco has established itself as a locomotive of Women’s Chess.

One of the biggest events on the world stage in this Jeu des Reines will take place at the Hôtel l’Hermitage, in Monaco, from October 24th to November 6th. Indeed, it is the tournament of the candidates for the world title. The winner of this knockout tournament will earn the right to face the defending champion, Chinese Ju Wenjun.

Do you remember the great Boris Spassky, Bobby Fischer championship game in 1992, when chess became the center of superpower rivalry? On this occasion, the American Bobby Fischer wins. Now, in the field of women’s chess, China is showing its muscles more and more, India and Ukraine are not left behind either.

Monaco will have the honor of hosting four world top 10 playersnamely the Ukrainian sisters Muzychuk, Anna and Maria, the Indian Humpy Koneru and the Chinese Lei Tingjie.

At this year’s celebrations for the 100th anniversary of Prince Albert I’s death, women shone with Pia Cramling who received the prestigious 2022 Prince Albert II Prize for her achievements in chess, including eight European Club Cups women with the Monte-Carlo Chess Club.

Everything goes back to the dawn of this century with Prince Albert I. In 1903, Prince Albert I offered the Prince’s Cup to the brilliant young chess player Harry Nelson Pillsbury, notably renowned for being able to play up to 22 simultaneous games blindfolded!

One of them will end up taking the place of the Norwegian Marcus Magnussan, World Champion. The closest he’s come so far is the legendary Judith Polgar who would take on any male grandmaster with relish. She played chess with passion from the age of four. She has broken into the World Top 10 well and paved the way for future women who see themselves as more than the equal of men.