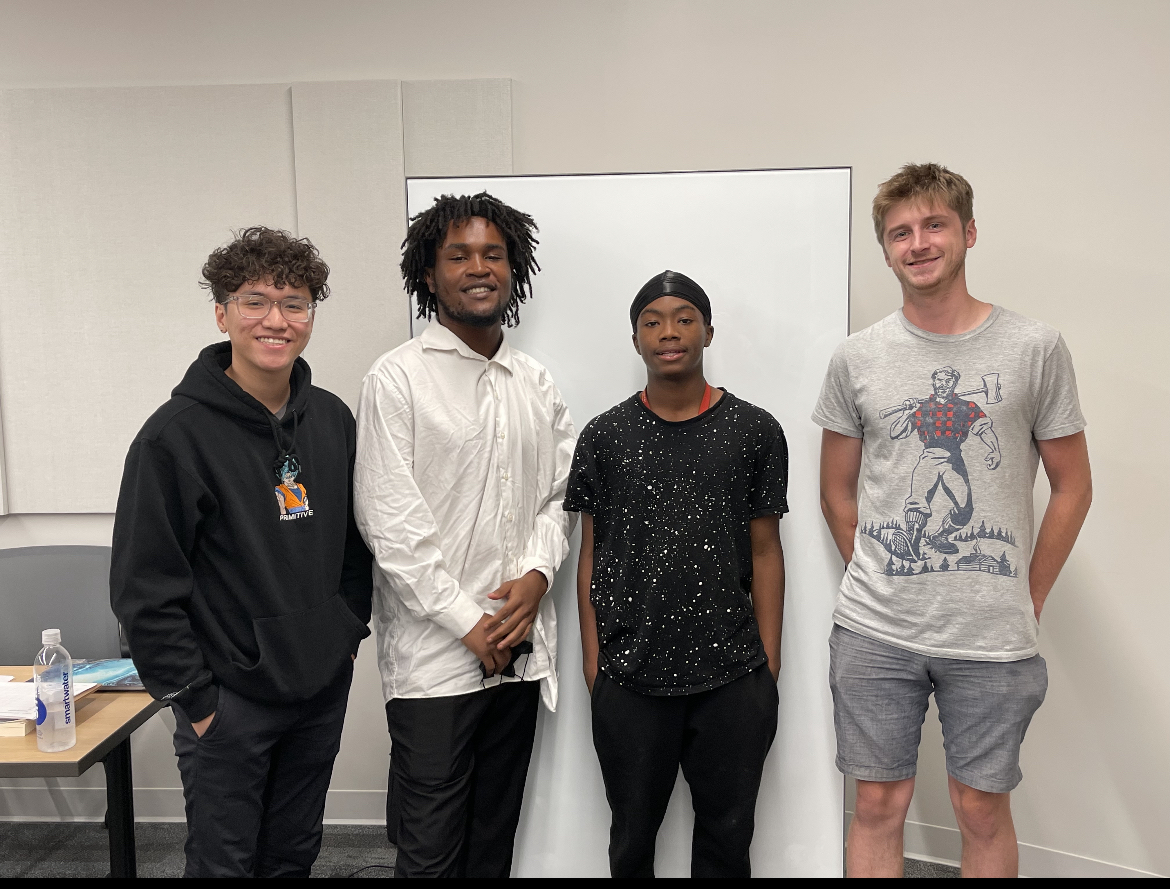 Chess is played all over the world by all kinds of people of all ages. Now the youngsters at Zanewood Leisure Center are getting in on the action after two members of staff started a chess club in June.

“We started playing with a few kids at work and decided it would be really fun to start a chess club,” explained Chess Club co-founder Andrew Kempf.

Zanewood Recreation Center in Brooklyn Park, established a chess club. One of their rising stars did well in the state tournament, even though he was just learning the game.

The program caught the eye of 14-year-old Antione Golden. “I didn’t win any matches at the start. But then I got better,” Golden said.

Golden jumped in and immediately challenged the coaching staff, all of whom are experienced players. “Antione started playing us, and within a month of learning the game he was already beating us, and that was really exciting,” Kempf said.

The teenager says the game has helped him outside of school and the recreation center.

“It helps me use my brain more instead of focusing on other things, and it just helps me be smarter overall,” Golden said.
The rookie chess player recently tested his skills at the Minnesota State Chess Tournament, held in Plymouth.

Playing in the tournament was a big confidence booster for Golden and the other players. “I think I placed 6th out of 18,” Golden said.